No Terrorist Attack Is 'More Or Less', 'Good or Bad', Says PM Modi

PM Modi asserted the need to avoid politicisation of mechanisms like UN sanction listings and the Financial Action Task Force. 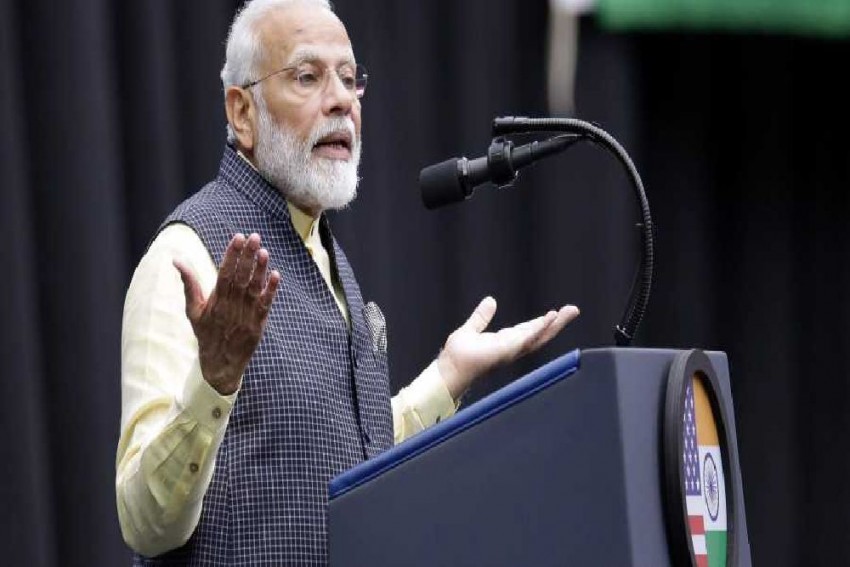 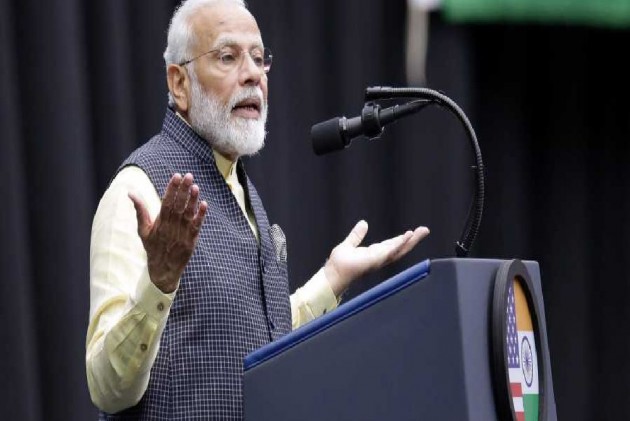 Prime Minister Narendra Modi has said that terrorist attacks anywhere in the world should be considered as an act of terrorism -- "not more or less" or "good or bad".

During his address at the Leaders' Dialogue on Strategic Responses to Terrorist and Violent Extremist Narratives, held on the sidelines of the 74th UN General Assembly session on Monday, Modi called for institutionalisation of counterterrorism cooperation at the multilateral level and asserted that India will work towards enhancing ongoing cooperation and capacity building of friendly countries in this area.

"The prime minister said that terrorists should not be allowed to get funds and arms, for this objective to be realised," Secretary (West) in the Ministry of External Affairs A Gitesh Sarma told reporters here after the meeting.

Modi also asserted the need to avoid politicisation of mechanisms like UN sanction listings and the Financial Action Task Force (FATF) and said that these mechanisms need to be enforced.

A terrorist attack anywhere in the world "should be considered terrorism -- not good or bad terrorism. Not more or less", the prime minister said.

He said there should be a "qualitative upgradation" in the ongoing cooperation and intelligence sharing through bilateral and regional frameworks.

Sharing India's experience, Modi told the meeting that democratic values, diversity and inclusive development are the most important weapons against ideologies that promote terrorism, extremism and radicalism, Sarma said.

Modi called for global solidarity and readiness against terrorism in the same way as the world has shown solidarity against challenges like climate change.

The meeting also took stock of the Christchurch Call to Action to eliminate terrorists and violent extremist content online.

India has supported the Christchurch Call to sanitize cyberspace from contents which promote and eulogise terrorism, hate and violence, Sarma said.

India's rising stature and strong democratic credentials increasingly resonate in multilateral fora and were very much exemplified by French President Emmanuel Macron's opening statement where he expressed appreciation for India's association to the Christchurch call, particularly as a democracy that represents over a billion people, he said.

Macron said India's support takes the entire initiative to new levels and gives it a greater sense of action towards dealing with, content and use of online techniques.

'No Mediation': India Reasserts Its Position On Kashmir, Says 'Hold On' For Modi-Trump Meet