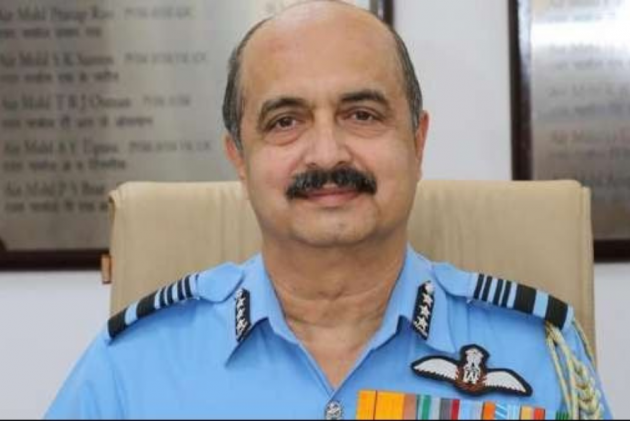 Air Chief Marshal Vivek Ram Chaudhari on Tuesday said no two finger test was conducted and that disciplinary action will be taken against those found guilty in the probe in alleged rape case in Coimbatore.

An Indian Air Force official in Coimbatore has been charged with sexual assault of a woman colleague on September 10.

The 28-year-old female Air Force officer has levelled serious charges against IAF authorities, including subjecting her to a banned finger test.

She had also alleged that she was forced to withdraw the complaint against the accused Flight Lieutenant.

Chaudhari said the Indian Air Force is committed to the theaterisation programme and the initiative needs to be taken forward considering various key aspects involving the three forces.

Addressing a press conference ahead of Air Force Day on October 8, he said the IAF is fully prepared to deal with any security challenge in eastern Ladakh and that new infrastructure created by the Chinese side in the region will not affect India's combat readiness.

The Chief of Air Staff said India is fully ready to deal with a "two-front" war scenario involving China and Pakistan and that the focus has been to enhance the IAF's overall combat capabilities.

On the ambitious theaterisation programme, he said the IAF is fully committed to it but added that discussions are required before new structures are put in place.

"Various options are being discussed among three forces," the IAF chief said.

The theatre commands are being planned to integrate capabilities of the three services and to ensure optimal utilisation of their resources.

He said the IAF's strike capability has become more potent with induction of Rafale jets and various weapons. (With PTI inputs)