The body was found near the gate of a residential colony in Phase 2 police station area. 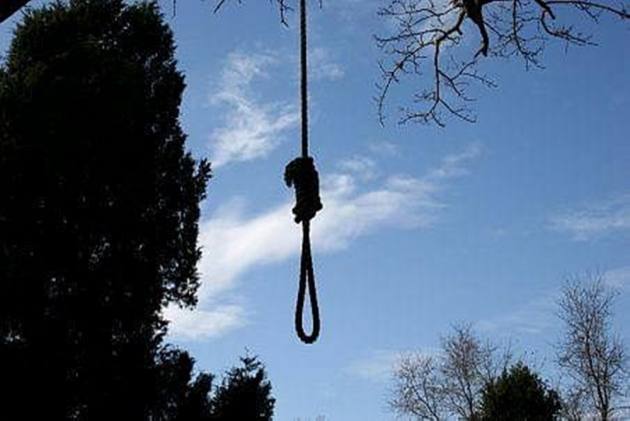 In a shocking incident, the body of a 32-year-old gas supplier was found hanging from a tree along a road in Noida on Monday morning. The body was found near the gate of a residential colony in Phase 2 police station area.

A police spokesperson said, “The deceased has been identified as Shivraj, son of Gyaandas. He was a native of Farrukhabad district in UP but staying in Gejha village here on rent.”

"Shivraj worked as a gas supplier and is understood to have been an alcoholic. He is suspected to have hanged himself from the tree late last night," the official said on Monday.

The body has been taken in custody and sent for post-mortem, the police said, adding further legal proceedings were being carried out.