The 1995-batch Indian Police Service (IPS) officer is among the four officials from Uttar Pradesh and 88 from across the country to have been given the honour this year, the officials said. 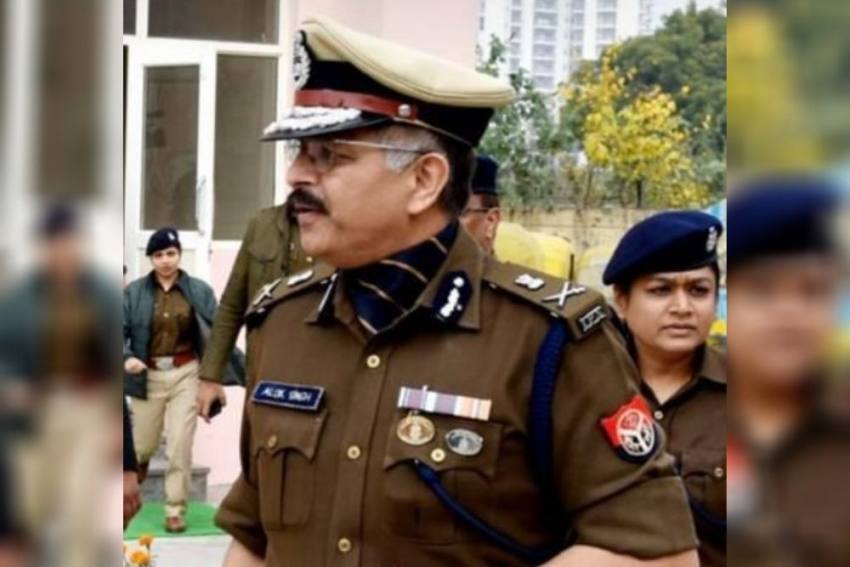 On the occasion of the 75th Independence Day, Noida Police Commissioner Alok Singh has been awarded with the coveted President's Police Medal for Distinguished Service this year,  officials said on Saturday.

According to the officials, the 1995-batch Indian Police Service (IPS) officer is among the four officials from Uttar Pradesh and 88 from across the country to have been given the honour this year.

Geeta Singh, an SP in CB-CID Lucknow, Wajid Ali Khan, posted as sub-inspector in Deoria district, and Jagat Narayan Mishra, the platoon commandor of the 11th battalion of PAC in Sitapur, are the other three winners of the honour from UP.

Alok Singh (54) was last year awarded the Union home ministry's “Utkrishta Seva Padak”, an honour bestowed on officers who have served for more than 15 years within India's boundaries as part of the police force and carried out their job with utmost “sincerity, skill and bravery”.

Singh, who was promoted to the rank of the additional director general (ADG) in January 2020, has served as the inspector general of Meerut and Kanpur zones, a police spokesperson said.

The Aligarh-born Singh, who has got special police training from Italy and Cambridge University in the UK, had also won the UP DGP's silver disc in 2017, gold disc in 2019 and platinum disc in 2021 for his contributions.

While holding his first appointment as additional superintendent of police in Saharanpur, he caught terrorists after an encounter in which an inspector from the local Sarasav police station was injured, the official said.

Apart from this, he showed extraordinary skills in gunning down three Naxals while he was posted in Sonbhadra and ensured recovery of arms that were looted from the PAC personnel, the official added.