The administration opted for random testing of people coming from Delhi in view of a surge in Covid-19 cases in the national capital. 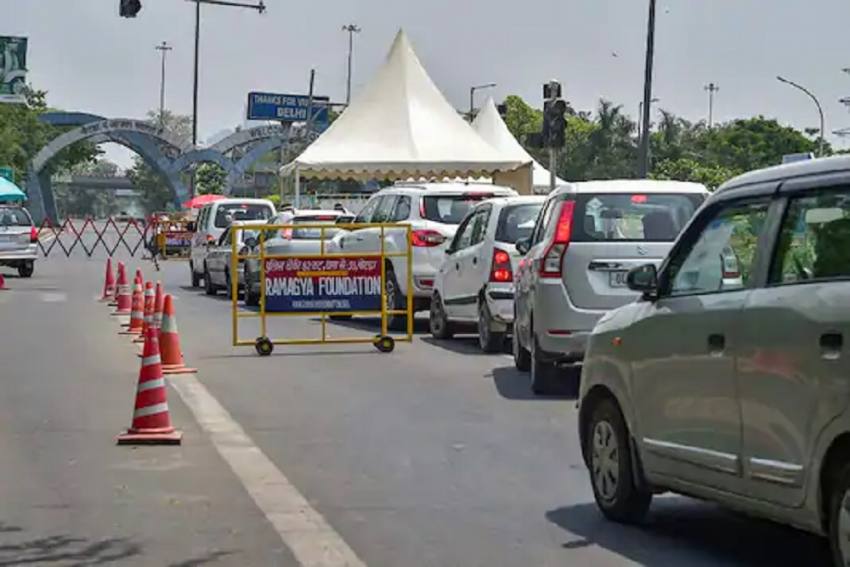 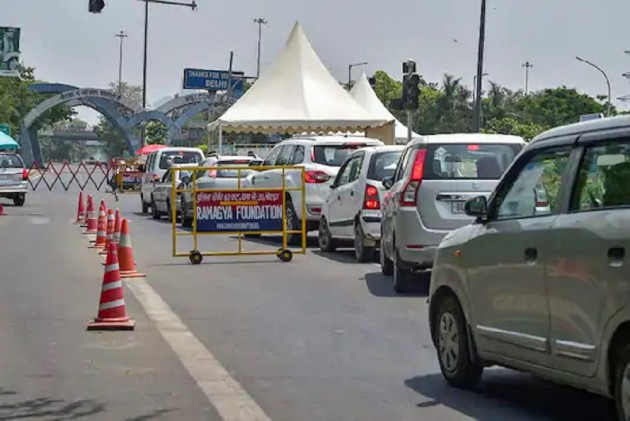 A total of 130 people coming from Delhi to Noida were randomly tested for Covid-19 at the border of the two cities on Sunday and six of them were found positive for the infection, officials said. The Gautam Buddh Nagar administration had on November 18 started random testing of people coming to Noida from Delhi in view of the spike in Covid-19 cases in the national capital.

These random tests for coronavirus were done through the rapid antigen-based technique, according to officials.

The positivity rate of the patients detected via random testings stood at 4.6 per cent in the border areas on Sunday, according to the statistics.

The administration said such tests would continue in the coming days at border areas.

At the onset of the random sampling, District's Chief Medical Officer Deepak Ohri had said if anyone is found positive during the test at the border, they will be sent back to Delhi while those who are Noida or Greater Noida residents and coming from Delhi but the results in positive will be contained in the district.

"Only those testing negative are allowed to enter Noida," Ohri had said, adding that all facilities for test and logistics are available at the borders.

According to District Magistrate Suhas L Y, the random testing is being done in order to assess the spread of infection and would help in issuing advisories to employers and organisations, where a large number of people work and commute between Gautam Buddh Nagar and adjacent areas so that the spread of infection is contained to a large extent.

Gautam Buddh Nagar recorded one more fatality linked to Covid-19 that pushed its death toll to 75 on Sunday, while the district's infection tally surged to 21,479 with 171 new cases, official data showed