Umesh Labana looks forward to join the elite IAS service and preferably work on projects to change the mindset of the society towards physically challenged or visually impaired people. 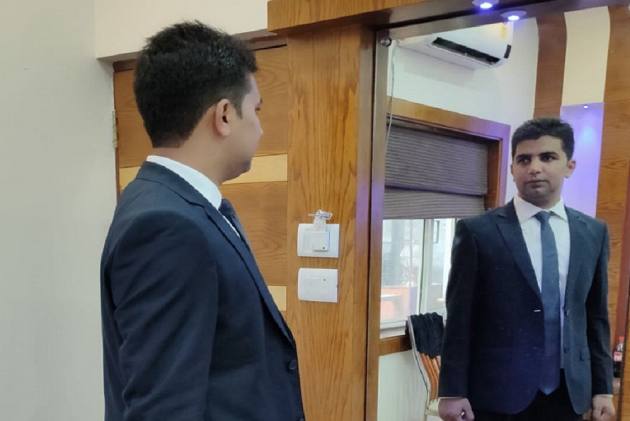 Umesh Labana wasn’t born visually impaired. But he found himself slowly losing vision as his age advanced. By the time he entered class 9 at a government school in his village Kolar near Nahan in Sirmaur district of Himachal Pradesh, he found himself as a 100 percent visually challenged person. But he didn’t give up hope to change his destiny nor did he compromise with his disabilities.

In the latest UPSC results, Labana, 28, has cracked the exam with all India rank 397.

He says his is a story of a humble village boy rising from the dead-end. The celebration has already started at his village since the day the newspapers and social media flashed his name amongst the achievers in the civil service exam. Congratulatory messages are pouring in from all around. His villagers say that this is “not a simple achievement.”

Umesh credits his success to his struggle, hard work and a support system based on human relationships and technology that took him to such an accomplishment.

He looks forward to join the elite IAS service and preferably work on projects to change the mindset of the society towards physically challenged or visually impaired people.

“It’s not all about cracking the UPSC exam but an example for thousands struggling with physical disabilities to change their destiny with determination and hard work. I also want to tell youths, don’t make UPSC as a question of life or death. If not first time, make the second attempt and also the third as I did after failing my first two attempts in 2018 and 2019,” he says.

His journey from Kolar to Jawaharlal Nehru University (JNU)--where he is still pursuing his P.hD in political science-- is fully inspiring, heart-warming and highly motivating for the persons fighting physical disabilities.

“I used to peddle bicycle and race a motorbike to charm my fellow friends at the village. My vision was deteriorating gradually, yet I could distinguish light and darkness. But, by the time I had reached class 9, my vision had blurred almost totally. I was not sure if I will be able to complete 10th or 12th. But for the support of my father –Daljit Singh, who used to read out lessons for me, and mother, who was a school teacher, I almost had to quit my studies”.

My parents knocked on many doors and even tried to get my admission done at National Institute of Visually Handicapped (NIVH), Dehradun. It did not work.

“By this time, I was informed about availability of braille books and screen readers for visually impaired persons. One of the great motivating persons was Dinesh Sood, a visually challenged teacher at Nahan, who trained me in braille within three days at his house. Thereafter, I never had a look back,” says Umesh Labana.

On coming to Shimla for his Post-graduation, Labana recalls how his perceptions about life changed as his fellow students and teachers never allowed him to feel his disabilities.

“In the classrooms, Umesh used to be quite proactive, asking questions to clear doubts and participating in discussions. He used to maintain all his lecture notes at his laptop and revised them word to word in the evening before going to the next day’s class,” recalls Prof Ajay Srivastava, who is expert member at Himachal Pradesh University’s Advisory board for physically challenged persons.

Srivastava also runs an NGO Umang Foundation which works for the rights of the physically challenged and handicapped persons in the state.

Ishant Jaswal, son of ex-serviceman Hoshiar Singh at village Padyalog in Gurmarwin area of Bilaspur, has secured 80th rank in the all India list in his first attempt. 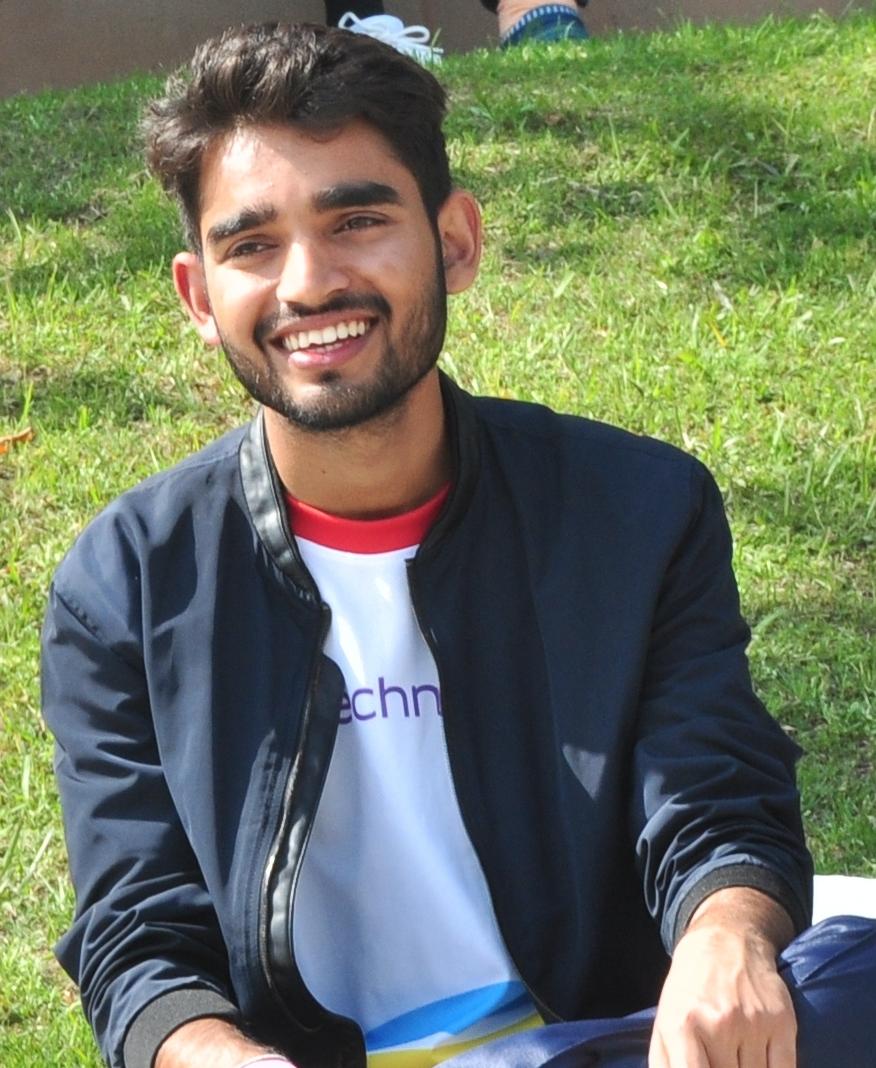 Having done his mechanical engineering from NIT Hamirpur (HP) Ishant had worked in a multi-national company at Noida before he quit his job in 2018 to appear in the UPSC. He took IAS coaching in New Delhi, which continued during the Covid time through online studies.

“My parents had a desire that I should prepare for the IAS exams and make them proud by doing good service for the people as an administrative officer or one who has a role in the policy making. I had promised them to fulfil their dream at a right time when I had some experience of working in the corporate sector and also financial backing. Scoring 80th rank in the first attempt was one thing I never imagined at all,” he adds.