Not Being Given Treatment For Toothache In Jail, Alleges Umar Khalid 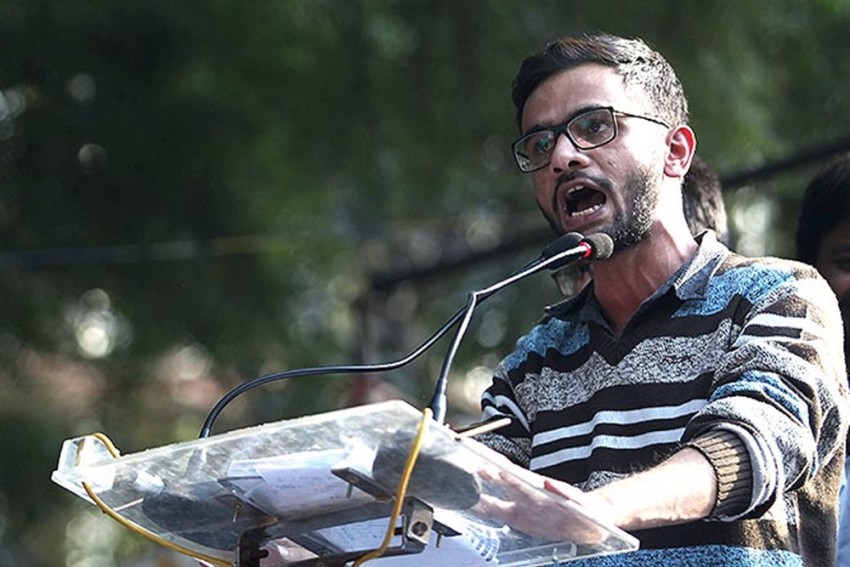 Former JNU student leader Umar Khalid, arrested in a north east Delhi riots case, alleged before a court here on Wednesday that he has not been given any medical treatment by the Tihar jail authorities for his toothache for the last three days.

The court directed the jail authorities to file a compliance report before it within two days.

It said if the dentist was not available in the jail for check up till next day, Khalid may be taken to a dentist outside the prison also for the check up and for the treatment, if required.

“Jail Superintendent concerned is directed to provide proper medical treatment to the accused (Khalid) as per rules ofJail Manual. If the dentist is not available in the Jail for check up till next day, the accused may be taken to a dentist outside the prison also for the check up and for the treatment, if required. A report of compliance be filed in the court within two days,” the court said in its order.

Khalid alleged that he was having toothache for the last three days but he has not received any medical treatment yet.

He claimed that a dentist was supposed to visit the jail today but he has not visited.

Khalid said he was suffering from pain and it would be difficult for him to wait for another one week for the visit to the dentist.

The court extended the judicial custody of Khalid for 14 days in the case related to rioting in Khajuri Khas area.

Khalid was arrested on October 1 in the case. He was also arrested in September in a separate case related to a larger conspiracy in the riots.

Communal violence had broken out in northeast Delhi on February 24 after clashes between citizenship law supporters and protesters spiralled out of control leaving at least 53 people dead and around 200 injured.