Not Even 1 Percent Possibility Of Rahul Gandhi Continuing As Congress President: Veerappa Moily

Veerappa Moily said the Congress Working Committee will take a call on the matter after Gandhi insisted he would quit as the party chief. 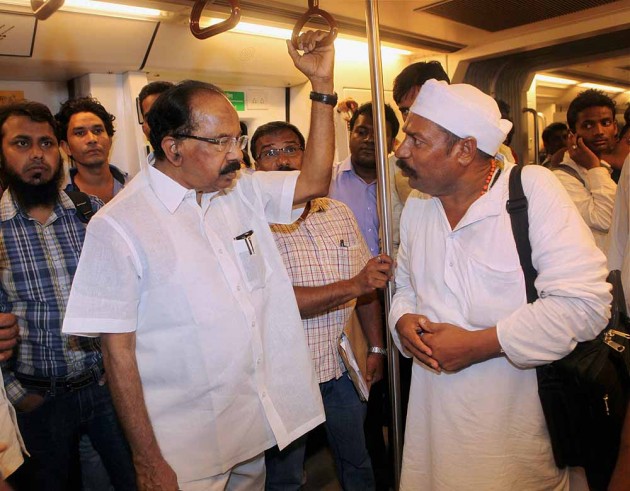 There is not even one per cent possibility of Rahul Gandhi continuing as the Congress President, senior party leader M Veerappa Moily said on Friday.

Moily said the Congress Working Committee will take a call on the matter after Gandhi insisted he would quit as the party chief.

"Anything can happen," the former Union minister, who held portfolios like Law and Justice, Petroleum and Natural Gas and Corporate Affairs during the Congress-led UPA regime, quipped.

"Today, I don't... (think there) maybe, even one per cent (possibility) of his (Gandhi's) coming back. CWC will definitely meet before they consider any other name. Unless his resignation is accepted by CWC, speculation and his assertions will go on," he told PTI.

Moily, a former Karnataka chief minister, refused to comment on the appeal of some Congress leaders to Gandhi to let his sister Priyanka Gandhi Vadra take over the reins.

"I would like to wait for the CWC to take appropriate next step," he said.

Moily had last week said the Congress needs a "major surgery" in the wake of the Lok Sabha poll debacle.