I will serve people in whatever ways I can without entering electoral politics, says Rajinikanth. 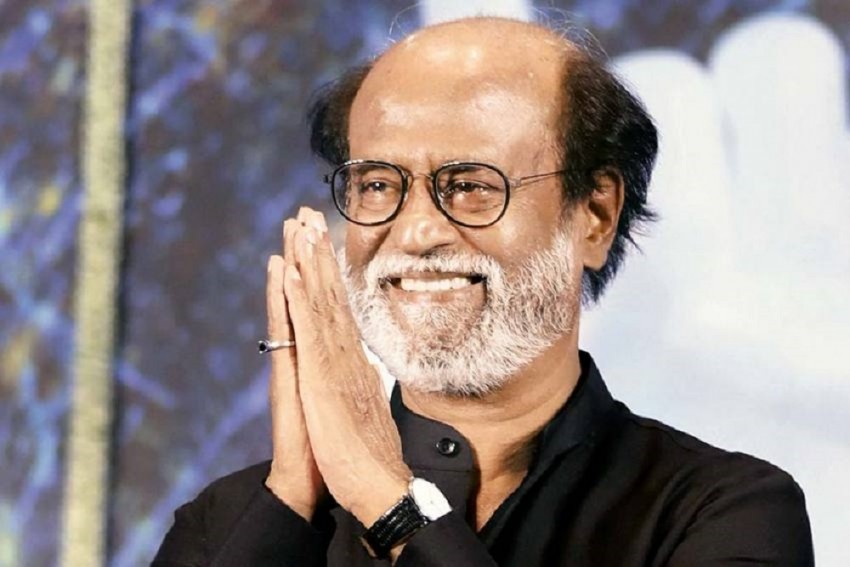 Superstar Rajinikanth on Tuesday announced he will not take the political plunge and start a
party as announced earlier, citing his frail health.

"Without entering electoral politics, will serve the people. This decision of mine will disappoint my fans and people but please forgive me," he said in a statement today.

Discharged from a Hyderabad hospital on Sunday after being treated for blood pressure fluctuations, the top actor expressed fears over those accompanying him in his possible political journey facing "mental and economic" problems in the due course.

"Therefore, I inform with great regret I am unable to come to politics by floating a political party. Only I know the pain behind making this announcement," the 70 year-old actor said in a statement, months after he said he will float his own outfit in January and face the 2021 Tamil Nadu Assembly polls.

He, however said he will serve people in whatever ways he can without entering electoral politics.