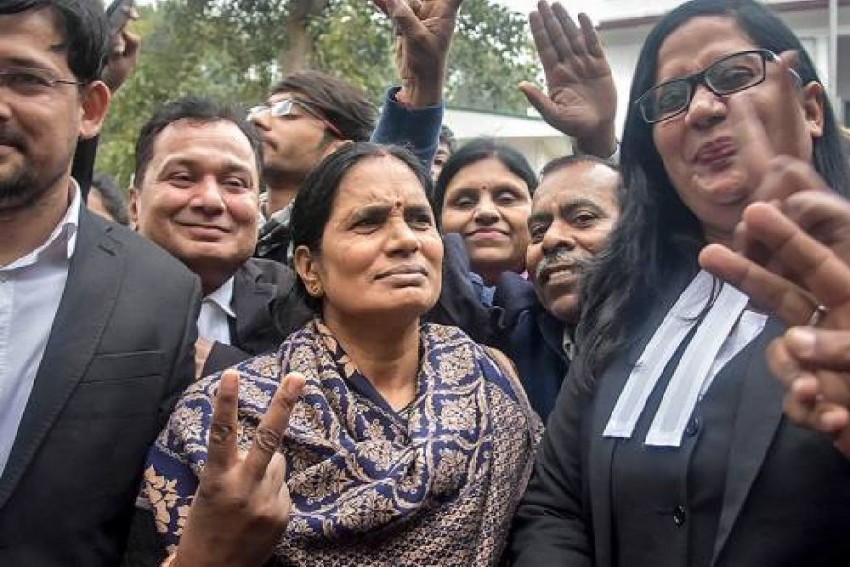 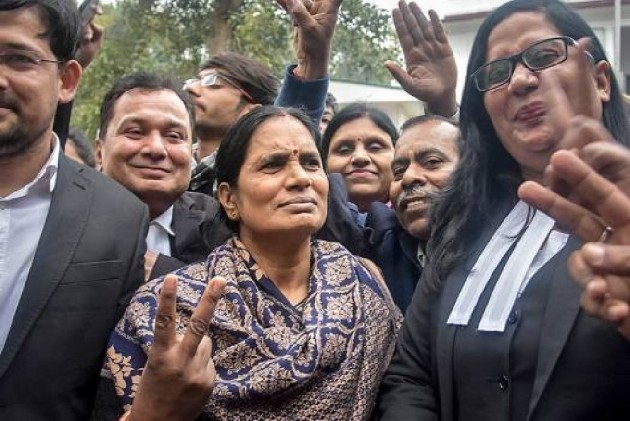 Nirbhaya's mother Asha Devi on Friday put an end to the speculations of her joining the Congress party for the coming Delhi assembly elections, saying that she is "not interested" in politics.

Delhi Congress chief Subhash Chopra echoed her statement and termed the media reports false. "I saw a media report that Asha Devi will contest against Arvind Kejriwal on Congress ticket. There is nothing of that sort but she is welcome if she wants to join," Chopra said.

When asked about reports of her joining the Congress, Devi said: "I have no interest in such things. I was fighting to get justice for my daughter and the daughters of the country. I want the execution of the four convicts."

She said that she has not been approached by anyone for the same.

Reports of her political debut started surfacing after sportsperson-turned-politician Kirti Azad shared a Tweet, which claimed that Asha Devi might contest Delhi assembly elections against Chief Minister Arvind Kejriwal on a Congress ticket.

Nirbhaya's father also said that such news reports are wrong and that the family had no interest in joining the politics.

The assembly elections in the national capital are scheduled to be held on February 8. The counting of votes will take place on February 11.

A Delhi court on Friday issued a fresh death warrant against the four death-row convicts in the Nirbhaya rape case, who will now be executed at 6 am on February 1. Earlier, they were to be hanged at 7 am on February 22.