Chris Davies, the liberal democrat MP for North West England, said he had received an invite on October 7 but it was withdrawn 3 days later. 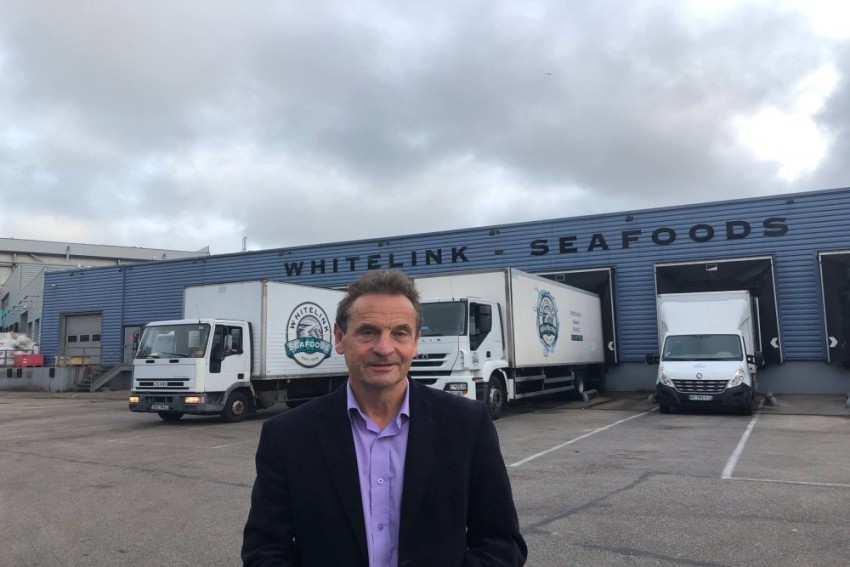 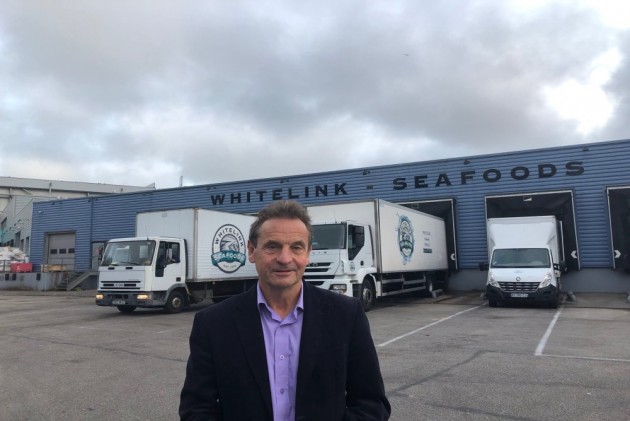 A member of the European Parliament who was supposed to be among the foreign leaders currently on a visit to Jammu and Kashmir to asses the ground situation has claimed India rescinded his invitation after he sought permission to walk around and talk to people without any security cover.

Chris Davies, the liberal democrat MP for North West England, said he had received an invite on October 7 but it was withdrawn 3 days later.

The MP said he had his invite withdrawn after insisting he is free to talk to police, locals and invite journalists along.

"I am not prepared to take part in a PR stunt for the Modi government and pretend that all is well,” Davies said in a statement.

Questioning the Modi government over its decision to allow 23 EU MPs to visit the Valley, he said: “It is very clear that democratic principles are being subverted in Kashmir, and the world needs to start taking notice. What is it that the Indian government has to hide?“

"Why will it not give journalists and visiting politicians free access to speak with local people," Davies said.

He said that thousands of people in the North West of England who have family associations with Kashmir.

"They want to be able to speak freely to their relatives. They want their voices to be heard," said the EU lawmaker.

"I fear that this is not going to end well. Governments do not win the hearts and minds of people by taking away their freedoms and imposing military rule. The risk of a violent backlash is all too evident," he said.

Davies' stinging criticism of the Modi government comes at a time when 23 of the EU MPs are in Kashmir, three months after the Centre scrapped the erstwhile state's special status.

India has categorically told the international community that the scrapping of Article 370 was an internal matter.

Delhi Pollution Likely To Worsen With Spike In Stubble Burning In Punjab, Haryana