Not The Usual Couple's Spat: Wife Catches Husband Buying Clothes For Girlfriend; Beats Him In Public

As the cops questioned the married couple, Ayesha and Adnan about their spat, the man claimed that he had already divorced Ayesha and accused her of trying to kill him 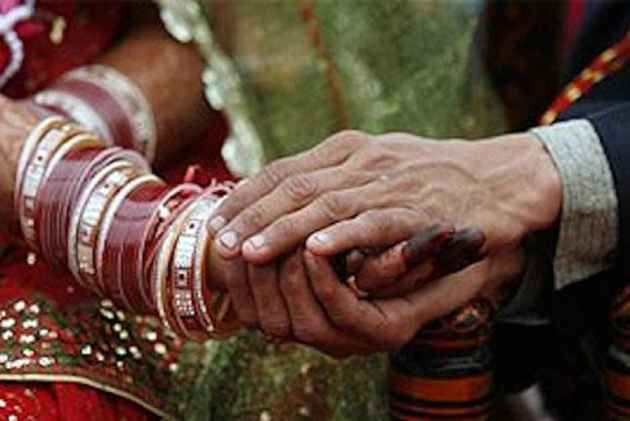 You must have heard a thousand stories about love triangles already but this one is a little more dramatic. A wife caught her husband as he bought clothes from a market for his girlfriend. Fuming with anger because of the betrayal, the woman began thrashing her husband in public which led to a huge fight between the two of them.

After being married to her husband Adnan, Ayesha had been suspecting him of cheating on her because of which she followed him to the market. As she reached the scene, she saw Adnan buying clothes with his girlfriend after which she grabbed him and that is when the thrashing began. Ayesha also accused her husband of beating her soon after they got married.

Nauchandi police arrived at the scene, tried to break off the fight and asked the married couple to come to the police station. As the cops questioned Ayesha and Adnan about their spat, Adnan claimed that he had already divorced Ayesha and accused her of trying to kill him.