The government gave the charge of the agency to Additional Director Nageshwar Rao who was also incharge for 77 days when Verma and his deputy Asthana were on forced leave. 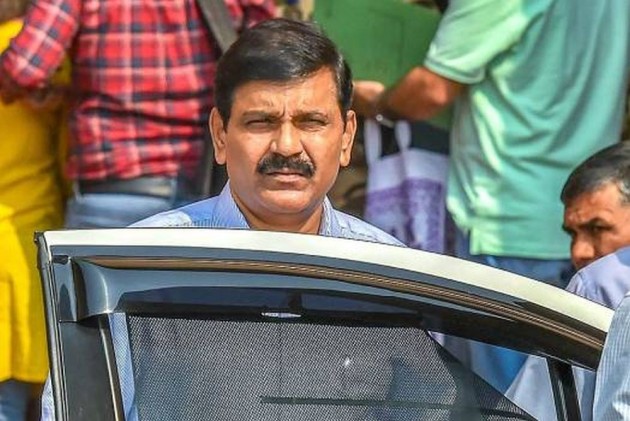 Verma, after being reinstated by the Supreme Court on January 8, had undone all the transfers done by Rao. He had also appointed a new investigation officer to probe the case against Special Director Rakesh Asthana.

A high-powered committee comprising Prime Minister Narendra Modi, Justice A K Sikri and leader of Congress in Lok Sabha Mallikarjun Kharge had transferred Verma out of the CBI in a split verdict Thursday.

The government gave the charge of the agency to Additional Director Nageshwar Rao who was also incharge for 77 days when Verma and his deputy Asthana were on forced leave.

The Supreme Court had stopped Rao from taking any major policy decisions. However, no such condition applies on his present tenure.

Rao had taken charge of the agency at 9 pm Thursday, a CBI spokesperson said in a statement Friday.