Home  »  Website  »  National  »  Nowadays, Anyone Can Say He Doesn't Like My Nose, So Chop It Off: Amol Palekar On Censorship

Nowadays, Anyone Can Say He Doesn't Like My Nose, So Chop It Off: Amol Palekar On Censorship

I don't think I brought the topic unnecessarily or said anything irrelevant. According to me, it was the perfect platform for raising the questions that I did. 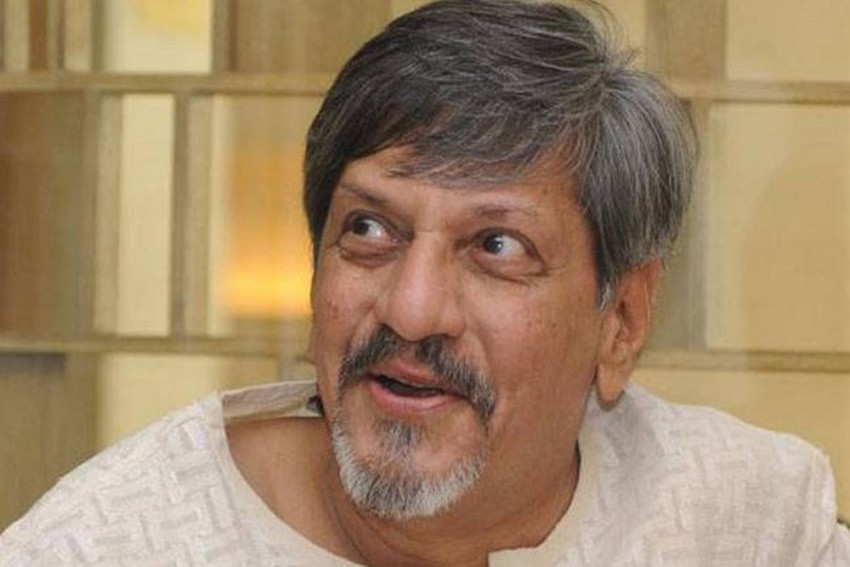 Amol Palekar
PTI File Photo
Outlook Web Bureau February 11, 2019 00:00 IST Nowadays, Anyone Can Say He Doesn't Like My Nose, So Chop It Off: Amol Palekar On Censorship 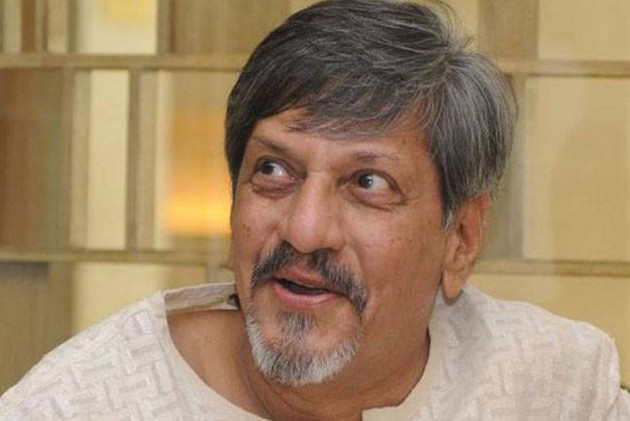 There couldn't have been a better platform than the National Gallery of Modern Art (NGMA) to raise the questions that he did, says veteran actor-director Amol Palekar, who was interrupted at the venue here when he became critical of the government.

Last week, at the NGMA, Palekar was invited as a guest speaker at the opening of an exhibition in memory of artist Prabhakar Barwe, but was stopped midway as he expressed concern over policy changes that will give the Ministry of Culture at the Centre the sole right to decide the contents and themes of exhibitions to be held at the NGMA in Mumbai and Bengaluru.

Palekar said there's nothing to be "shocked" about what happened.

Q. How did you react when you were told on stage, in not so many words, to shut up?

Q. What exactly is the background for this rude intervention that you had to face on stage?

A. Have you seen my full speech? It is on the net. Please read it. I was only allowed to say half the things that I was meant to (on stage).

Q. This is not an atmosphere conducive to a healthy debate?

A. It is not. That's what I was trying to say after I was stopped from speaking. The justification on their part for interrupting me... and they insist that they were not interrupting me but requesting me... Was it inappropriate on my part to raise these issues on a platform like this. But my argument is, in fact this was just the right platform to raise the issue because I was raising questions related to the NGMA.

I began by speaking about Barwe, how I personally knew him and what I thought of him as an artiste and his art. I can immodestly say that I was the only speaker at the event who spoke about Barwe's art.

Q. Then what happened?

A. Then I said this was the last retrospective that was likely to happen in the hallowed and sacrosanct premises of the NGMA, and then I spoke about how the advisory committee had been scrapped. Ultimately, I concluded wondering what Barwe would've thought of this (the scrapping of the committee and the cancellation of further retrospectives of artistes) if he was here.

Q. They would argue that that's not what you were invited to say?

A. I don't think I brought the topic unnecessarily or said anything irrelevant. According to me, it was the perfect platform for raising the questions that I did. I mean, if I don't raise questions on the workings of the NGMA at the NGMA, then where should I raise them? Should I raise them at a private dinner at the dining table?

Q. As a crusader of true democracy, how do you compare the attitude of the current government as compared with previous governments?

Q. What would you say about censorship laws of our country?

A. I'd say censorship in any form is wrong. Nowadays, anyone can get up and say his sentiments are hurt, that his faith is being disturbed. Or he can say he doesn't like the size of Amol Palekar's nose, so chop it off.

Q. Not yours sir, they wanted to chop off Deepika Padukone's nose?

A. It's the same malaise.

1 Boy Killed, Another Injured In Attempt To Click Selfie Atop Goods Train In Jamshedpur