The NRC process is aimed at identifying illegal immigrants in Assam, that borders Bangladesh. Assam, which had faced influx of people from Bangladesh since the early 20th century, is the only state having an NRC which was first prepared in 1951. 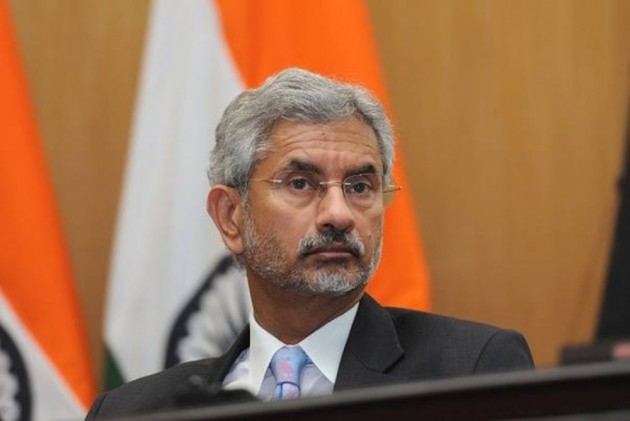 The process of documenting and identifying illegal immigrants in Assam is India's "internal matter", External Affairs Minister S Jaishankar said on Tuesday, as he held wide-ranging talks with his Bangladeshi counterpart A K Abdul Momen in Dhaka.

Jaishankar is in Dhaka on a two-day visit, his first to Bangladesh after taking over the charge of External Affairs Minister.

Speaking to the media after the bilateral discussions, Jaishankar said that he had a fruitful interaction with his Bangladeshi counterpart.

Jaishankar in a joint press conference with Momen said that the National Register of Citizens (NRC) in Assam is India's "internal matter" amid concerns in Bangladesh, Bdnews reported.

The NRC process is aimed at identifying illegal immigrants in Assam, that borders Bangladesh. Assam, which had faced influx of people from Bangladesh since the early 20th century, is the only state having an NRC which was first prepared in 1951.

When the draft NRC was published on July 30, 2018, there was a huge controversy over the exclusion of 40.7 lakh people from it. The draft NRC included the names of 2.9 crore people out of the total 3.29 crore applications.

Jaishankar also said India’s position and commitment to the pending Teesta water deal remained as it was, according to the report.

The Teesta deal was set to be signed during the then Prime Minister Manmohan Singh's visit to Bangladesh in September 2011, but was postponed at the last minute due to objections raised by West Bengal Chief Minister Mamata Banerjee.

Teesta water is crucial for Bangladesh, especially in the leanest period from December to March, when the water flow often temporarily comes down to less than 1,000 cusecs from 5,000 cusecs.

Momen said he was "excited" as he had a "very good meeting" with Jaishankar.

"We more or less came to a consensus on all issues," he said, without naming the issues on the agenda.

He will meet Prime Minister Sheikh Hasina later in the day.