The Framework Agreement (FA) was signed on August 3, 2015 after 18 years of negotiation between the centre and the National Socialist Council of Nagalim (IM). 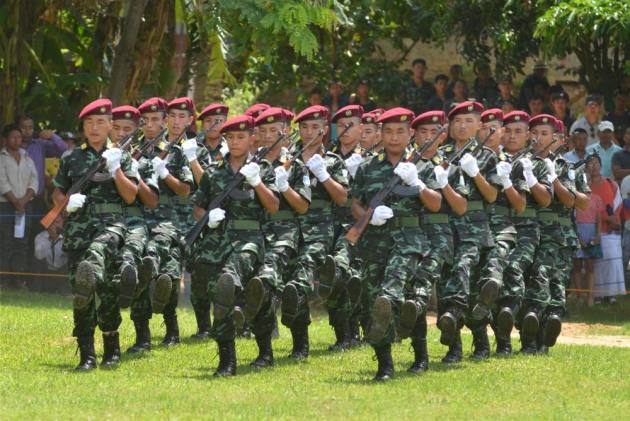 The NSCN (IM) has called for “total closure of shops and business establishments in Nagalim", starting from midnight of August 2 till 12 noon of August 3 to protest against the centre’s silence on the Framework Agreement (FA) signed on August 3, 2015.

In a statement, the NSCN (IM) regretted that the “historic agreement” was yet to be implemented as committed by the Centre even after six years. “There has been no positive response,” it said while asserting that Nagas could not be cheated.

“While Naga people appreciated the government of India for recognizing the historical and political rights of the Nagas by signing the FA the matter should not end there. What had been committed should be taken to a logical conclusion,” the NSCN (IM) said.

It said it attached high political value to the agreement “as a fulfilment of Naga people’s historical and political rights”.

NSCN (IM) appealed to the Naga people, public and business groups to show solidarity and cooperate to make the shutdown successful.

In another statement, it said that although there has been no positive response from the centre Naga people have been patient. “ The ball is, therefore, in the court of the Government of India, and not the National Socialist Council of Nagalim (NSCN),” it said.

The FA was signed after 18 years of negotiation – since 1997 - between the centre and the NSCN (IM). It was supposed “to set the Indo-Naga political talks on a firm footing in order to take the Naga issue to an honourable and acceptable solution for both the parties. Now the time has come again to call upon the Government of India to open its door and execute the FA with all honesty. And not resort to misinterpretation to suit its own convenience,” NSCN (IM) said.

The talks have, however, hit a dead end with the NSCN (IM) demanding a separate flag and constitution which the centre has refused.