The actor and politician Nusrat Jahan gave birth to a baby boy at a Kolkata hospital. 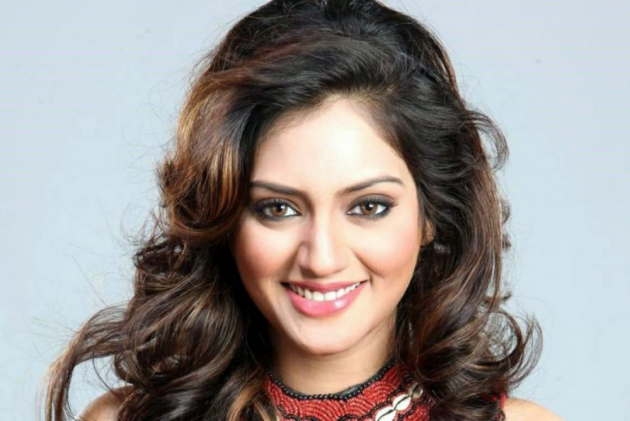 Trinamool Congress MP and Bengali actor Nusrat Jahan gave birth to a baby boy at a private hospital in Kolkata on Thursday afternoon.

Jahan was admitted to the hospital in Park Street on Wednesday evening.

She gave birth to the child around 12.20 pm at the hospital said.

Both the mother and the baby are doing fine and under the watchful eye of the doctors, the source said.

Jahan's estranged husband Nikhil Jain said, "There might be differences between us, but I am wishing the newborn and his mother all the best. I wish the baby boy has a bright future."(With PTI inputs)