With 169 MLAs voting for Uddhav after the BJP walked out, refusing to participate in the trust vote, the Sena-led government smoothly sailed through the procedure. 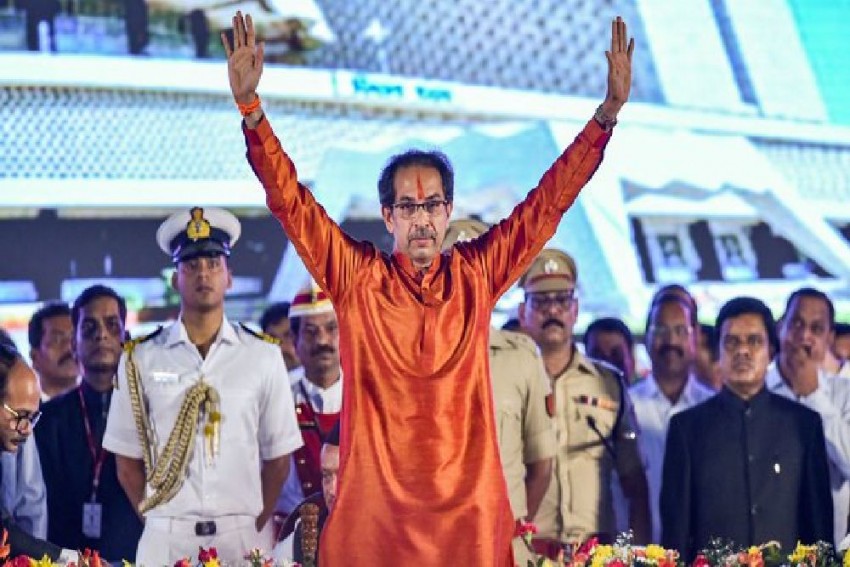 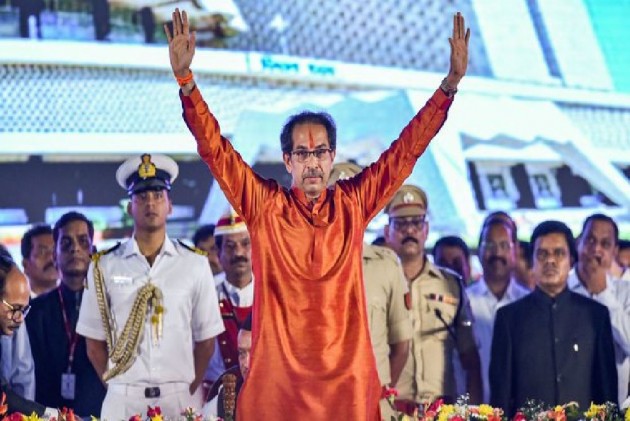 With 169 MLAs voting for Uddhav after the BJP walked out, refusing to participate in the trust vote, the Sena-led government smoothly sailed through the procedure.
Four MLAs abstained from voting.

Before the pro tem Speaker Dilip Walse Patil gave the go-ahead to the trust vote, former chief minister and BJP leader Devendra Fadnavis raised objections to the procedure the House was following.

Speaking soon after the commencement of the day's session, Fadnavis said that the special session was in violation of the rules as it began without the ceremonial singing of 'Vande Mataram'.

"Assembly starts with Vande Matram and ends with National anthem when it is called. This session started without Vande Mataram that is the reason its violating the rules", he said.

He also said that they were informed late about the session. "We were intimated last late at night. Why was this done? Was it done because our MLA should not reach the Assembly", he said.

Nobody voted against the motion as all the 105 MLAs of the BJP walked out of the 288-member House, boycotting the floor test, before headcount of MLAs began.

In the October 21 Assembly elections, the BJP emerged as the single largest party winning 105 seats. The Shiv Sena, NCP and Congress won 56, 54 and 44 seats respectively in the October 21 polls.