Apart from central universities, the Ministry of Education's data showed 89 per cent of the posts sanctioned for OBCs lying vacant in the Indian Institute for Science, Bangalore. 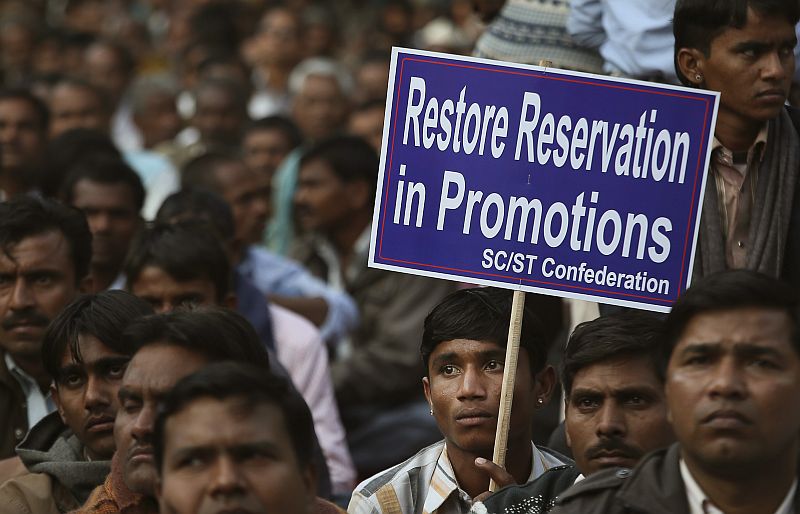 Days after the government of India announced its decision to extend reservation to Other Backward Classes (OBC) for medical seats in government medical colleges, data revealed a massive number of vacancies in OBC posts across educational institutions of the country.

While almost 55 percent of the posts sanctioned for OBCs in central universities remained vacant across the country, a whopping 89 per cent of the OBC seats are lying vacant in Indian Institute for Science (IISc), Bangalore,

Ministry of Education statistics were shared by Union Education Minister Dharmendra Pradhan in a written response to a question in the Lok Sabha.

The vacant positions for ST and SC categories in 45 central universities are 38.71 percent and 41.64 percent respectively. Similarly, in IISc, the vacant posts for ST (54.7 pc) and SC (20.2 pc) respectively.

In Indian Institutes of Science Education and Research (IISERs), the vacant posts for SC, ST and OBCs are 39.4 pc, 57.89 pc and 43.7 pc respectively, as per the data.

"The onus of filling up the vacant posts lies on Central Universities. Taking into account all the circumstances and in order to ensure protection of the rights of SCs, STs and OBCs in appointments, Central Educational Institutions (Reservation in Teachers’ Cadre) Act, 2019 was notified on July 12, 2019 to provide reservation of posts in direct recruitment in teachers’ cadre in Central Educational Institutions by considering the University as a Unit.