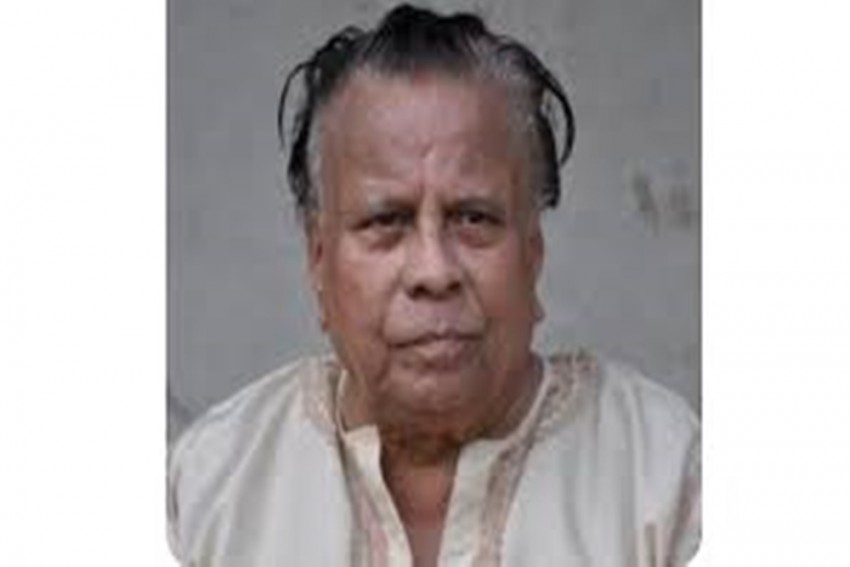 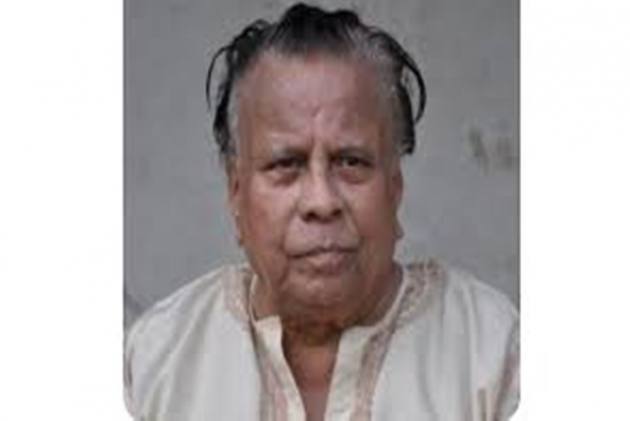 Mohapatra was suffering from old age-related ailments and finally succumbed to pneumonia and cardiac failure on Tuesday night. A large number of people paid their last respect to the music maestro at his Palaspalli residence.

In a condolence message, Lal said Santanu Mohapatra was part of Odisha music for almost six decades and he will be remembered by all for long.

"As a lyricist and music director, he has left the shining signature of his talent. The music directed by him will keep him immortal forever," the chief minister said.

Noting that Odisha has lost a talent, Patnaik announced state honour for the departed music director.

Apart from Odia, Mohapatra also worked in different languages.  He composed the first modern Odia ballad "Konark Gatha" with lyrics by lyricist Gurukrushna Goswami and sung by Akshay Mohanty. He also wrote 'Kalijae' which was sung by Sikandar Alam.

Born at Baripada in Mayurbhanj district in 1936, Mohapatra has many firsts to his credits in the field of Odia music as a music composer like the first modern lullaby in AIR ('Soi pada re dhana' sung by Santilata Rout), first qawali (ae ranga rahiba nahi from Surjyamukhi), first bhangra tune, and first fusion and jumping note (Ago Chandrika by Raghunath Panigrahi).

A pass out from IIT, Kharagpur, Mohapatra was a geophysicist and had worked with Odisha Mining Corporation (OMC).

He has the distinction of having around 1,900 plus compositions, including 53 films (feature and tele), 10 Jatras and 60 dramas by AIR (Cuttack) and 10 dance dramas to his credit. He has also won the highest number of awards and accolades as a music director in Odisha, totalling over 80.

In honour of his lifetime contribution to Odia culture, the Utkal University of Culture had conferred honorary D.Litt on him in 2011.