The accused have fled the village and a special police team has been constituted to hunt down the offenders, police said 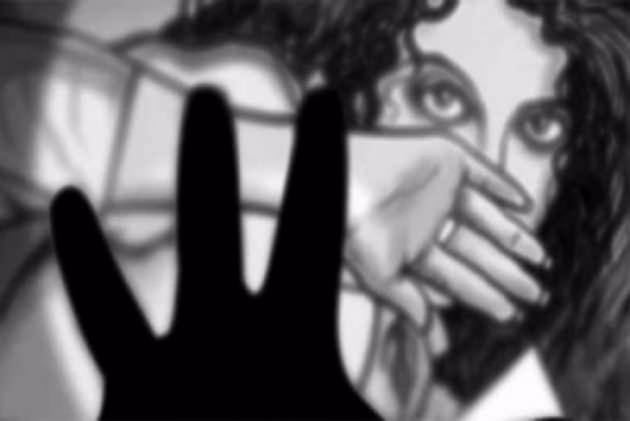 A 24-year-old woman in Odisha's Kendrapara district was allegedly stripped naked and beaten up by her in-laws on Saturday. The footage of the incident has gone viral on social media, a police officer said.

A probe has been launched in the matter after the woman's uncle filed a complaint with the local police station, he said.

According to Kabuli Barik, the inspector of Nikira police station in the district, some locals in Koruk village had tried to intervene to rescue the woman, who was apparently tortured for not being able to fulfil dowry demands.

Her family members, however, did not pay heed to any of their requests.

The woman's statement has been recorded, Barik said, adding that her in-laws have fled the village and a special police team has been constituted to hunt down the offenders.