Odisha Assembly Speaker S N Patro then deleted the controversial remark from the House records and barred media from reporting about it. 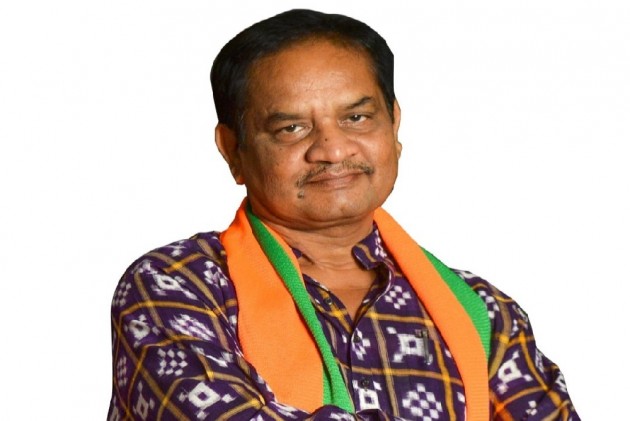 A day after he kicked up a storm in the Odisha Assembly with his derogatory remark against Muslim women, senior BJP leader B C Sethi on Friday expressed regret over the statement, saying he did not intend to hurt religious sentiments.

"If my yesterday's statement has hurt anyone, I express regret. I had no such intention. The speaker may expunge it from the House records," the BJP leader said.

Speaker S N Patro then deleted the controversial remark and barred media from reporting about it.

"The objectionable part has been expunged. Media cannot report it any longer. However, media may report on Sethi's regret and my order to expunge it," the speaker said.

Sethi, the deputy leader of the BJP in the Assembly, had quoted "survey reports" from magazines and newspapers to substantiate his statement against Muslim women, insisting that the Triple Talaq Bill was passed in Parliament to "protect the interest of women at large".

He was replying to Congress MLAs, who had criticised the BJP-led central government for pushing through the Muslim Women (Protection of Rights on Marriage) Bill in Parliament.

The remark had led to a furore in the House, with the Congress members seeking an immediate apology from Sethi. The speaker had to adjourn proceedings seven consecutive times during the day in the wake of the pandemonium.

Odisha Pradesh Congress Committee president Niranjan Patnaaik had on Thursday demanded an unconditional apology from Sethi for his remarks.

He had warned that the party would stage dharnas across the state if the BJP leader failed to apologise.