Odisha CM Launches Biju Swasthya Kalyan Yojana, Will It Be A Game Changer For BJD In Panchayat Polls?

The scheme is expected to be a ‘game changer’ for the ruling Biju Janata Dal (BJD) in the coming panchayat elections. 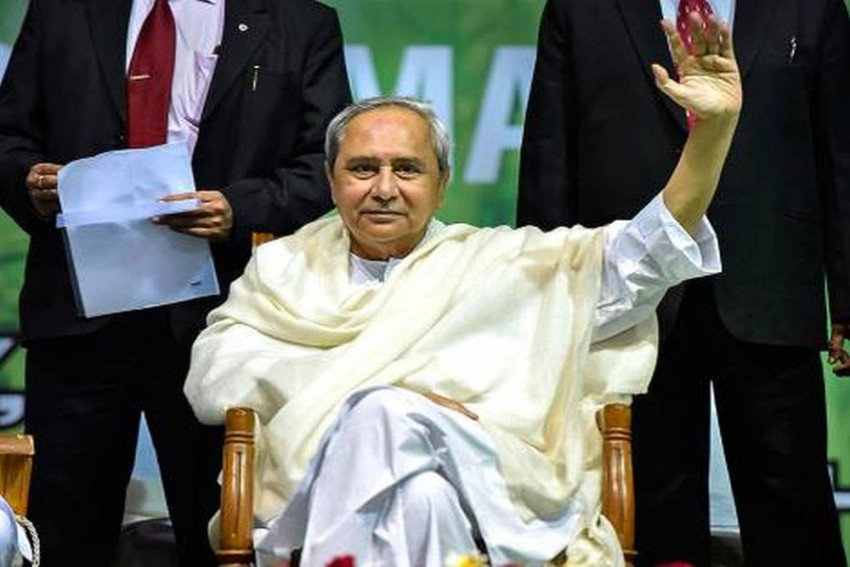 The scheme, announced by the CM in his Independence Day speech, is expected to be a ‘game changer’ for the ruling Biju Janata Dal (BJD) in the coming panchayat elections, just as the ‘KALIA’ scheme for farmers did in the last general elections.

The smart card holders will get cashless health coverage in more than 200 empaneled hospitals in the state. While no documents will be required for cashless healthcare services in government hospitals, beneficiaries will have to produce their food security cards to avail the services at the empaneled private hospitals till they get their smart cards.

Aware of the vote catching prospects of the scheme, the BJP launched a veiled attack on the Naveen Patnaik government for not implementing the Centre’s Ayusman Bharat Yojana in the state. In two back-to-back tweets, Union Education and Skill Development minister Dharmendra Pradhan urged the Chief Minister to implement the scheme, which he said would benefit lakhs of Odias working in other states, besides the people living in the state.

The BJD lost no time in getting back at Pradhan with the BJD organisational secretary Pranab Prakash Das taking to Twitter to chide the Union minister. In a series of tweets, Das harped on the key differences between the two schemes. While Ayusman Bharat will benefit 60 lakh families, BSKY will cover 96 lakh families, he pointed out. There is a cap of Rs lakh under Ayusman Bharat whereas there is no limit under the BSKY in government hospitals. Besides, there are no special benefits for women in Ayusman while BSKY promises them cashless coverage of up to Rs 10 lakh, Das emphasised.

The non-implementation of the Ayusman Bharat scheme by the Odisha government has been a bone of contention between the BJP and BJD ever since the scheme was announced. Instead of implementing the central scheme, the Odisha government launched BSKY which, it argued, provides more comprehensive health coverage to a far greater number of people. With the panchayat elections, followed by the urban elections, looming, the war of words between the two is set to hot up in the days ahead.