Congress leader Kanhaiya Kumar on Monday launched a scathing attack on the ruling BJD alleging that the Odisha government is being run by Chief Minister Naveen Patnaik's "friends", and not elected representatives. 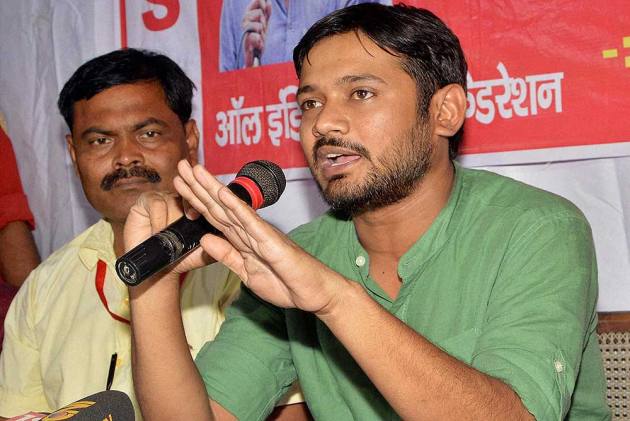 "BJD is the D-team of BJP. Elected representatives don't run the government in Odisha, friends of Naveen Patnaik do," he said.

Kumar also lambasted Patnaik for allegedly not being able to speak Odia properly.

"I am better than Patnaik as I can understand a little bit of Odia but he doesn't even know how to speak the language properly. The state needs Congress. I request you all to support the oldest party in the upcoming panchayat elections," he said.

Kumar came down heavily on the BJP-led government at the Centre, alleging that it spent Rs 5,000 crore on promotions, and many unemployed youths would have got jobs if that money was spent on them.

BJD has not yet issued a reaction to Kumar’s allegations.