Chief Minister Naveen Patnaik said that the goal of the state government is to increase milk production and further improve the nutrition level of the state. 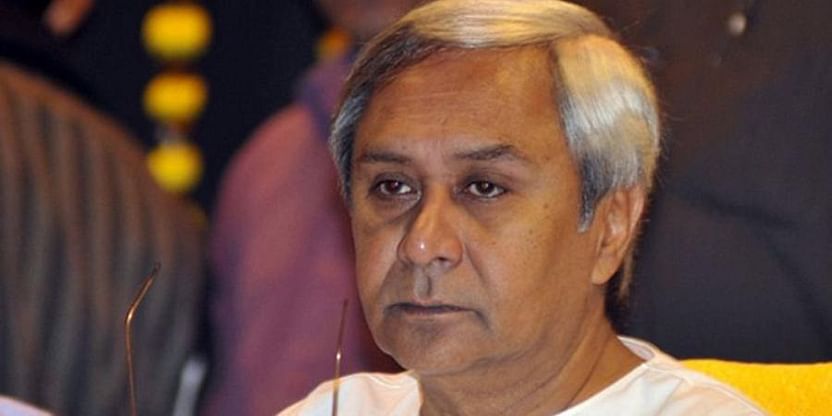 In a bid to provide monetary assistance to the people affected due to the pandemic, Odisha  Chief Minister Naveen Patnaik has sanctioned roll out of Rs 11 crore for one lakh dairy farmers of the state.

Statistics suggest that currently, as many as 3,600 milk production cooperatives and 2.83 lakh dairy farmers producing milk in the state fall under the ambit of OMFED (Odisha Milk Federation). Numbers confirm that there are 1,292 women's cooperatives and 1.5 lakh women farmers have also contributed to the production of milk.

The chief minister Thursday said that the state government has always been with the poor and is working to protect their interests. He said that more than Rs 2,000 crore has been deposited in the accounts of small shopkeepers, small farmers, Mission Shakti mothers - all of them - to reduce the impact of the Covid epidemic on the poor.

The chief minister said that the goal of the state government is to increase milk production and further improve the nutrition level of the state.

At the event, three farmers from Bargarh, Nabarangpur and Cuttack spoke to the chief minister and thanked him for his special assistance. Satyavati Sahu from Bargarh, Khokan Biswas from Nabarangpur and Vijayalakshmi Swai from Cuttack, said the state government was providing a lot of support to dairy farmers.