The incident took place at the Brahmani Devi temple premises in Bandhahuda village in Narasinghpur police station area on Wednesday night, following which Ojha surrendered to the police, he said. 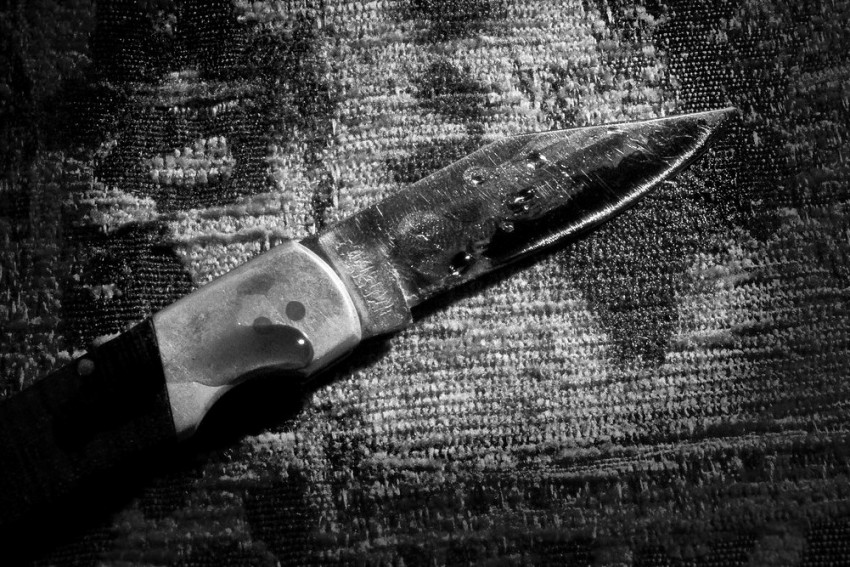 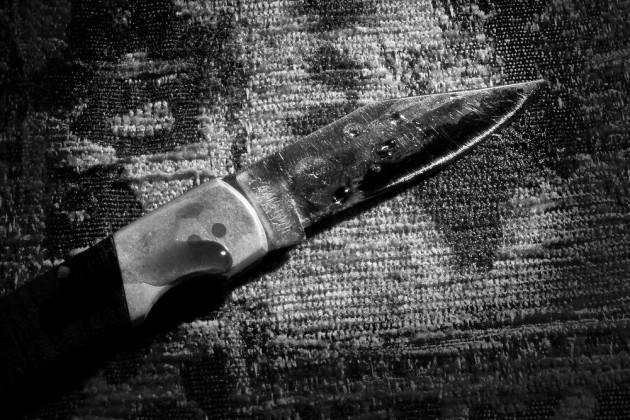 A septuagenarian priest has allegedly beheaded a 52-year-old man inside a temple premises in Odisha's Cuttack district for eating his dinner after smoking ganja with him, police said on Thursday.

Accused Sansari Ojha, 72, initially claimed he had performed a human sacrifice to end the COVID-19 pandemic after being "ordered by the Goddess in his dream" to do so, they said.

However, during interrogation, the accused confessed to having killed Saroj Kumar Pradhan in a fit of rage after Pradhan ate his dinner, said Cuttack (Rural) Superintendent of Police R B Panigrahi.

The two had smoked ganja together, Panigrahi said.

The incident took place at the Brahmani Devi temple premises in Bandhahuda village in Narasinghpur police station area on Wednesday night, following which Ojha surrendered himself to the police, he said.

"It was not a human sacrifice to curb the spread of COVID-19," the SP said, after visiting the village, over 100 km from Cuttack city.

Ojha and Pradhan, hailing from the same village, had old disputes and were ganja addicts. They used to often pick up quarrels over trivial issues, he said.

The accused stayed in the basement of the temple after abandoning his family, while the deceased, a bachelor, often visited the temple at night and stayed there with Ojha, the officer said.

"On Wednesday night, the two quarrelled after Pradhan ate Ojha's dinner," he said.

Enraged, Ojha picked up a sharp weapon lying nearby and beheaded Pradhan, the officer said.

After committing the murder, he walked up to the local police station around midnight and after narrating several stories, disclosed he had murdered the man in a fit of rage, Panigrahi said.

Residents of the area claimed Ojha had a long-standing dispute with Pradhan over a mango orchard in the village, he said.

The priest has been booked under murder charges and the weapon used in the crime has been seized, the officer said, adding that the severed head and the body have been sent for post-mortem examination.