Of 139 Booked Under NSA In UP This Year, 76 Accused Of Cow Slaughter

An official had said that the police had arrested 3,867 people, involved in either cow slaughter or smuggling or both, from January till June 8. 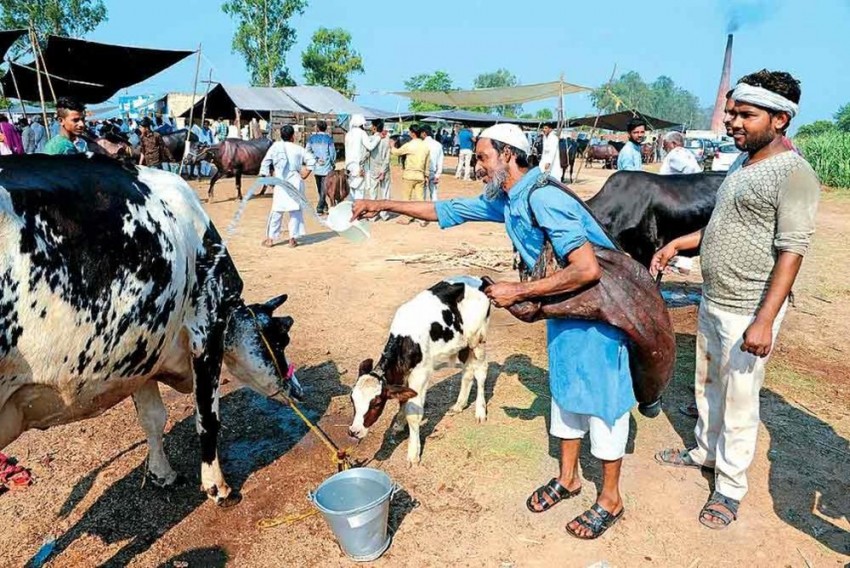 The Uttar Pradesh Police has invoked the stringent National Security Act against 76 people accused of cow slaughter so far this year, an official said on Wednesday.

This is more than half of the total 139 people who have been booked under the NSA for various crimes this year, Additional Chief Secretary (Home) Awanish Awasthi said in a statement.

Under the NSA, one can be detained without a charge for up to 12 months if the authorities are satisfied that the person is a threat to national security or law and order.

"Of the 139 people booked under the National Security Act, 76 are accused of cow slaughter, six are involved in crimes against girls, 37 in serious crimes and 20 in other crimes," Awasthi said.

"Uttar Pradesh Chief Minister Yogi Adityanath has directed that the NSA be slapped in case of crimes which may affect public order so that there is a feeling of fear among criminals and a feeling of safety among the public," he said.

The official had said in June that the police had arrested 3,867 people, involved in either cow slaughter or smuggling or both, from January till June 8.

It had invoked the NSA in 44 cases and the Gangsters Act in 2,197 cases, Awasthi had said, adding that charge sheets had already been filed in 867 cases.