Okay With Renaming Aurangabad Airport, Leave City's Name As It Is: AIMIM

In March 2020, the Maharashtra cabinet moved to rename the Aurangabad Airport, situated in Chikhalthana, after Sambhaji Maharaj. 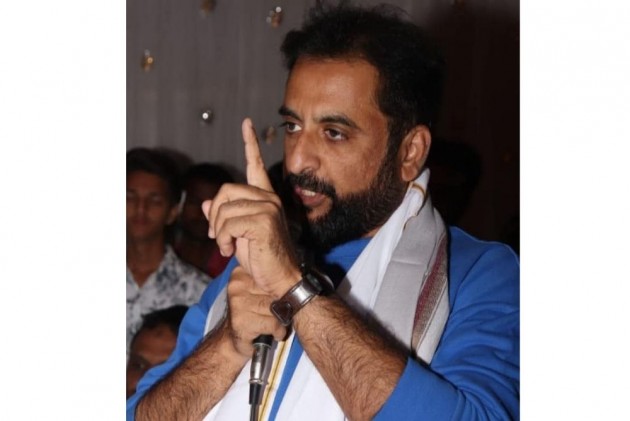 The AIMIM will take no issue with the renaming of the airport in Maharashtra after Chhatrapati Sambhaji Maharaj, but the city's name should be left untouched, Aurangabad MP Imtiaz Jaleen said on Thursday.

His statement comes a day after Chief Minister Uddhav Thackeray's proposition to rename the Aurangabad Airport after Maratha ruler Chhatrapati Sambhaji Maharaj. Thackeray urged the Centre to issue a notification to this effect at the earliest.

In March 2020, the Maharashtra cabinet moved to rename the Aurangabad Airport, situated in Chikhalthana area here, after Sambhaji Maharaj.

The Shiv Sena, which shares power with the NCP and the Congress in Maharashtra, has been demanding for the past couple of decades that Aurangabad be renamed as Sambhajinagar. However, Congress has said it is against any such move.

"Considering the work of Chhatrapati Sambhaji, why not we rename our new industrial city after him. We also have a world-class Samruddhi Expressway (between Mumbai and Nagpur) which can be renamed after him," the Lok Sabha member said.

Also Read | Aurangabad Renaming Issue Should Not Be Used For Divisive Politics: Congress

Karad also demanded financial aid for the development of areas surrounding some of the heritage sites in Aurangabad.