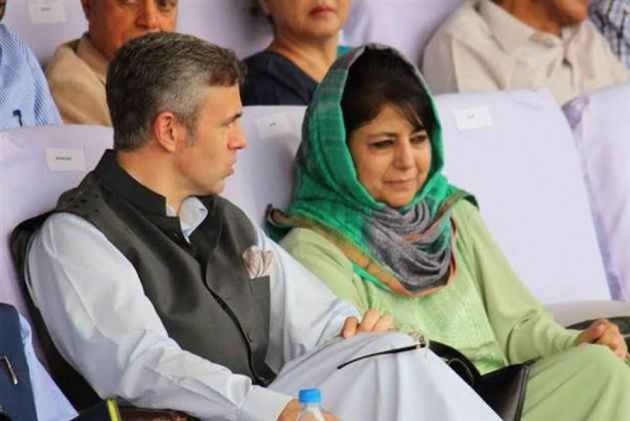 On the contrary, Peoples Democratic Party leader and former chief minister of Jammu and Kashmir, Mehbooba Mufti, however, said that the occasion is a huge "opportunity" to forge "peace" in the state. She said that even though the US does not have any precedent of solving critical issues, the statement from Trump is a "huge policy shift".

Despite GOI refuting the idea of third party mediation on J&K, the disclosure made by Trump marks a huge policy shift. Even though the USA doesn’t hold a great record in resolving protracted conflicts, hope both countries seize this opportunity to forge peace through dialogue.

National Conference leader Farooq Abdullah commented that "it is good if PM Modi talked to Trump" and also lauded him for "doing everything to solve the issue."

"It is a matter of happiness that when PM Modi talked to Trump he had told him that Kashmir issue is complex & if there can be some help it would be good. I congratulate Modi ji, he too wants to use everything to solve this issue that is creating tensions between India & Pakistan," ANI quoted him as saying.

Also Read: Kashmir Bilateral Issue Between India, Pakistan; We Are Ready To Assist: US On Trump's Comment

Opposition in India mainly the Congress, however, has demanded that the controversy is huge and the PM Modi should deliver a statement to clear the air. Congress' chief spokesperson Randeep Surjewala said that asking a "foreign power" to mediate in Jammu and Kashmir is a "sacrilegious betrayal of country’s interests."

"A weak Foreign Ministry denial won’t do. The PM must tell the nation what transpired in the meeting between him &  @POTUS," he added.