The Party spokesman said that the National Conference has taken note of and expresses strong objection to Chattisgarh CM Bhupesh Baghel’s statement. 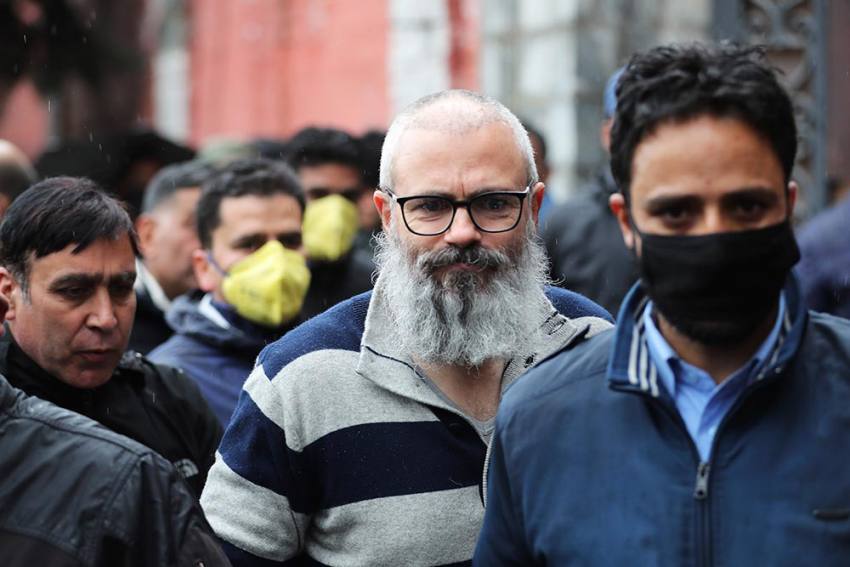 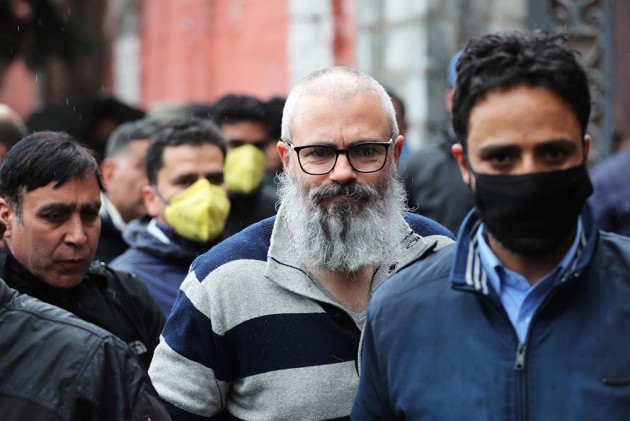 The Party spokesman said that the NC has taken note of and expresses strong objection to Bhupesh Baghel’s views wherein he has “maliciously suggested that the release of our Vice President Omar Abdullah from preventive detention was somehow related to Sachin Pilot or the present political situation unravelling in Rajasthan.”

“The party unequivocally rejects such malicious, false and politically motivated statements that are used for convenient political posturing,” the spokesman said.

“This statement apart from being false and scurrilous is defamatory to the reputation of Omar Abdullah as well. It is within the province of public knowledge that the release of Omar Abdullah happened after judicial intervention was sought from the Supreme Court and the illegal order of detention of Abdullah was challenged. Given the indefensible nature of the illegal detention order, the same was revoked by the Government during the course of the proceedings before the Supreme Court,” the party added.

“We have taken cognizance of the libellous statement of Baghel and we are presently in the process of consulting our lawyers and shall be initiating appropriate legal action against the aforesaid statement.”

Why Is The Gujjar Community In Rajasthan Silent After Sachin Pilot's Removal As Deputy CM?