Omicron Covid-19 India: The Delhi health minister Satyender Jain confirmed that four more patients infected with the new variant, have been detected in the national capital. 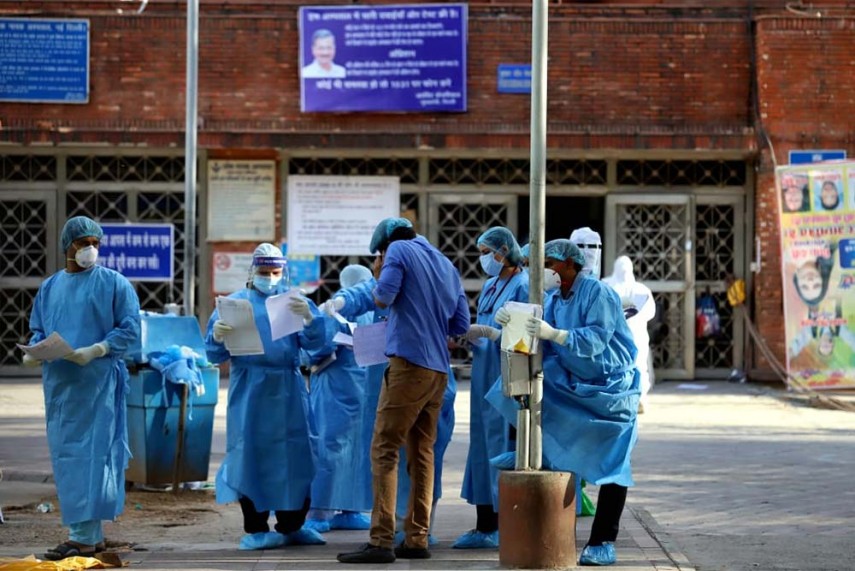 Delhi Health Minister Satyendar Jain on Tuesday said four more cases of the new Covid-19 variant, Omicron, have been detected in the national capital and all have travel history to foreign countries.

The Omicron variant of the coronavirus has not spread in the community so far and the situation is under control, he added.

"So far, six people have been found Omicron positive in the capital. One of them has been discharged. All of them had travelled to foreign countries and were transferred to the Lok Nayak Jai Prakash Narayan (LNJP) hospital from the (Indira Gandhi International) airport," Jain told reporters.

So far, 74 travellers have been sent from the airport to the hospital, where a special ward has been set up for isolating and treating suspected cases of Omicron. Thirty-six of them have been discharged and 38 are admitted to the hospital.

Delhi's first patient of the Omicron variant -- a 37-year-old man from Ranchi -- was discharged from the LNJP hospital on Monday after he tested negative for Covid-19 twice, officials said. The man had travelled from Tanzania to Doha and from there, to Delhi on a Qatar Airways flight on December 2. He stayed in Johannesburg in South Africa for a week and had mild symptoms.