Omicron Covid-19: The 31 fresh cases were registered in Maharashtra, including 27 cases in Mumbai. The officials said of the 31 new cases found on Sunday, 17 are men and 14 women. 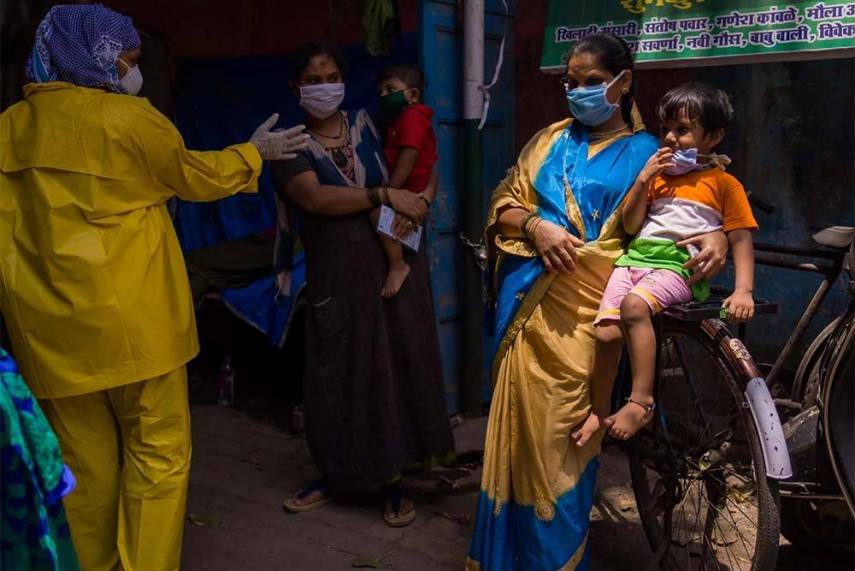 Maharashtra reported as many as 31 new cases of the Omicron variant of coronavirus on Sunday, taking the tally of such patients in the state to 141, the health department said.

Of these, Mumbai saw 27 cases, which raised the city's count of such cases to 73, it said in a statement.

All these cases were found through the screening at the Mumbai international airport. Four of the patients hail from Gujarat, three from Karnataka, two each from Kerala and Delhi, one each from Chhattisgarh, Uttar Pradesh and from other parts of Maharashtra - Jalgaon, Thane, Navi Mumbai, Aurangabad -, while two are foreign nationals, the department said.

In Thane, two cases were reported on Sunday, and one each in Pune rural and Akola, it said.
Of the total 141 Omicron patients detected so far in the state, 73 are in Mumbai, 19 in Pimpri Chinchwad (near Pune city), 16 in rural parts of Pune district, seven in Pune city, five each in Satara and Osmanabad, three in Thane city, two each in Kalyan Dombivli (Thane district), Nagpur and Aurangabad, and one each in Buldhana, Latur, Ahmednagar, Akola, Vasai-Virar (Palghar district), Navi Mumbai, Mira Bhayander (Thane district).

Barring six minors, the remaining 23 are fully vaccinated, it said, adding that 29 are asymptomatic and two have mild symptoms.

All 25,744 travellers, who arrived in the state from at risk countries since December 1, have undergone RT-PCR test and 153 have tested positive for the infection.

There are 55 travellers from other countries who have been found infected. The report said through airport and field surveillance 737 samples have been sent for genomic sequencing. Results of 126 patients are awaited.