On Duty Cop Shoots Self At Delhi High Court 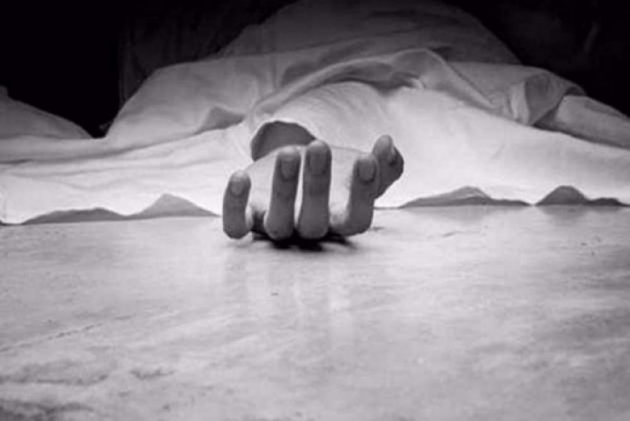 A Delhi police constable posted at the Delhi High Court shot himself dead with his service weapon, the police said on Wednesday.

The deceased constable was identified as 30-year-old Tinku Ram of the Rajasthan Armed Constabulary.

He hailed from Kotkasim in Rajasthan's Alwar, officials said.

They added no suicide note has been recovered from the spot.

"An information was received that a constable of Rajasthan Armed Constabulary deployed in High Court security has reportedly committed suicide by his service weapon," Deepak Yadav, Deputy Commissioner of Police (New Delhi), said.

He was taken to a hospital where he was declared brought dead, he added.

According to police, the constable had joined duty at 9.30 am on Wednesday at gate no.3 of the court complex after returning from a leave.

The reason behind the constable taking the extreme step is being ascertained, police said. (With PTI inputs)