Mian Abdul Qayoom was booked under the preventive detention law, Public Safety Act, on August 7 last year after his detention on the day Article 370 was abrogated. The aged Bar president was shifted to Agra jail and from there to Tihar jail. 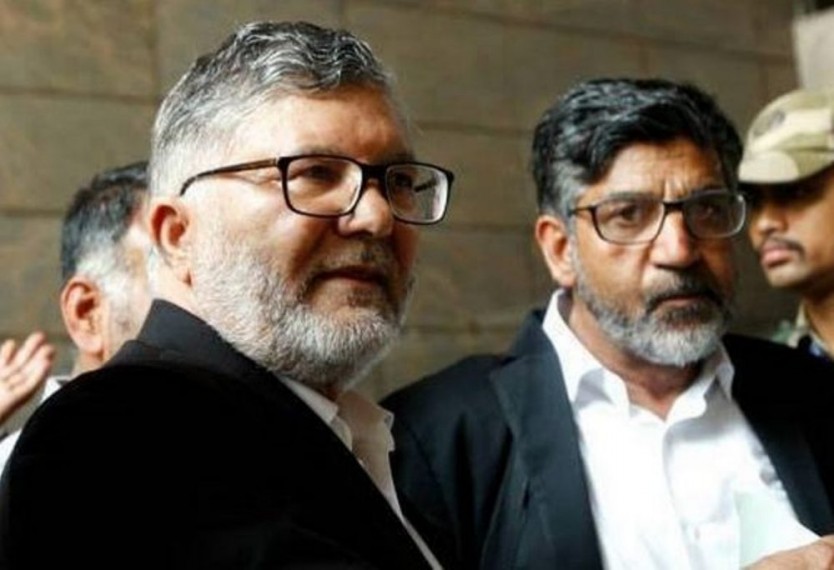 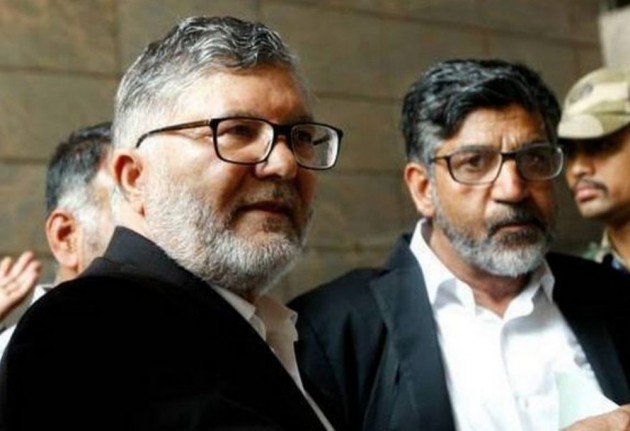 The Jammu and Kashmir HC on Thursday dismissed a petition seeking the release of High Court Bar Association President Mian Abdul Qayoom, asking if the detainee had shunned his separatist ideology.

The divisional bench of the High Court comprising Vinod Chatterjee Koul and Ali Mohammad Magray observed that advocate general has submitted “the ideology nourished and nurtured by the detainee cannot be confined or limited to time qualify it to be called stale or fresh, unless of course, the person concerned declares and establishes by conduct and expression that he has shunned the ideology.”

The division bench, then, concluded, in the light of these “legally rightful and sound argument” taken by the advocate general, “we leave it to the detenue to decide whether he would wish to take advantage of the stand of the advocate general and make a representation to the concerned authorities to abide by it.”

“Simultaneously, we also leave it to the discretion of the government and the concerned competent authority to take a decision in terms of relevant provisions of JK PSA on any such representation, if made by the detenue.”

“It is made clear that an adverse order on any such application, if made, shall not entail any legal proceeding, whatsoever.”

Qayoom was booked under the preventive detention law, Public Safety Act, on August 7 last year. He was detained on August 5, the day Article 370 was abrogated. The aged Bar president was shifted to Agra jail and from there to Tihar jail.

Earlier, Qayoom’s lawyer, Z A Shah, had described the grounds of detention against him vague, indefinite, uncertain and ambiguous as he has been booked under FIRs filed against him in 2010.

The advocate general had defended the detention order saying, “The FIRs against Qayoom and the grounds of detention depict and relate to the secessionist ideology of the detenue, entertained, developed, nourished and nurtured by him over decades.”

The advocate general said it is this subsistent ideology, specified in the FIRs, nourished and nurtured by the detenue, which is detrimental to the maintenance of public order and which is always pertinent and proximate, for, there is a suspicion that the detenue has the potential to use it any time to disturb the public order.

Z. A Shah, however, argued the detenue was holding such an ideology in 2010 but he has not violated any law. Shah said Article 19 of the Constitution gives citizen a right of speech as long as he does not violate any law. Shah argued the fact that there is no case of any criminal nature registered against the Qayoom since 2010 is an incontrovertible proof of the fact that, though the detenue may been holding an ideology, but he has not violated any law. “Consequently, his activities could not be said to be prejudicial to the maintenance of public order.”

However, the divisional bench observed, “we are also of the view that such an ideology alleged against a person, if mentioned in the earlier grounds of detention, because of its nature of subsistence and propensity, would not lose its proximity and, therefore, can be taken into account and used for detaining such person subsequently if the detaining authority is satisfied that such an ideology of the person has the potential to goad or instigate disturbance in public order, in a susceptible given situation, like the one it was at the relevant point of time.”