Delhi Records Highest Temperature In March Since 1945 As Mercury Soars To 40.1 Degrees Celsius

A ‘severe heatwave’ was recorded in the national capital on Monday, officials said 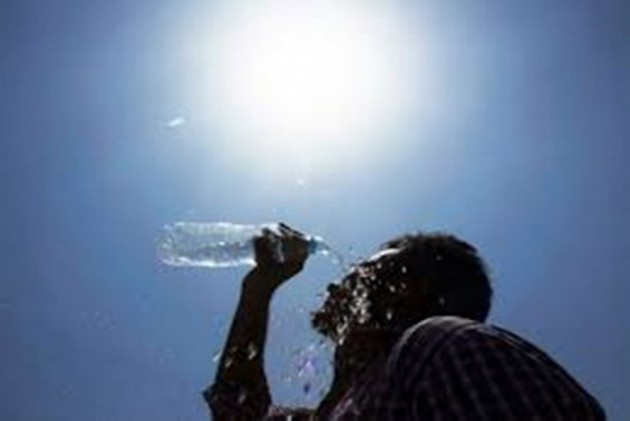 The national capital recorded its hottest day in March since 1945 on the occasion of Holi on Monday, officials said.

A “severe heatwave” gripped Delhi today as the mercury rose to 40.1 degrees Celsius, officials at the India Meteorological Department said.

The maximum temperature recorded today, was the highest in 76 years and it was eight degrees above normal, said Kuldeep Srivastava, the head of the IMD's regional forecasting centre.

IMD Weather Predictions: Here’s How Hot Will Summer 2021 Be And Why

"It is the hottest day in March since March 31, 1945, when the national capital recorded a maximum of 40.5 degrees Celsius," he said.

For the plains, a "heatwave" is declared when the maximum temperature is more than 40 degrees Celsius, and at least 4.5 notches above normal.

A "severe" heatwave is declared if departure from normal temperature is more than 6.5 degrees Celsius, according to the IMD.