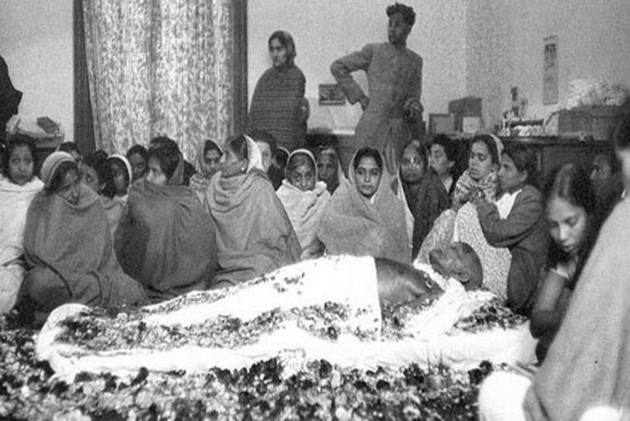 While most people are aware of the role that Nathuram Godse played in assassinating Mahatma Gandhi on January 30, 1948, not many people know the tale of how Godse was caught after the assassination.

Raghu Nayak, Gandhi’s gardener was the first person to track down Godse after the assassination.

Hailing from Jagulaipada village of Kendrapara district in Odisha, at the time of the attack, Nayak worked as a gardener at Birla House in New Delhi.

According to reports of the assassination recounted in ‘The Last Phase of Mahatma Gandhi’ Nayak apparently chased Godse after he had fired at Gandhi and pinned him down with his bare hands.

Other reports claim Nayak attacked Godse with his sickle and struck a blow to the latter’s head.
A few years after the assassination, India’s first President, Dr Rajendra Prasad, had felicitated Nayak at the Rashtrapati Bhawan on February 2, 1955 and awarded him with Rs 500 cash and a letter of praise.