On Temple-Hopping, Naveen Patnaik Seeks A Place In History

It has also led to a strange role reversal where the ‘secular’ BJD is supposedly playing the religious card while the BJP is left crying foul! 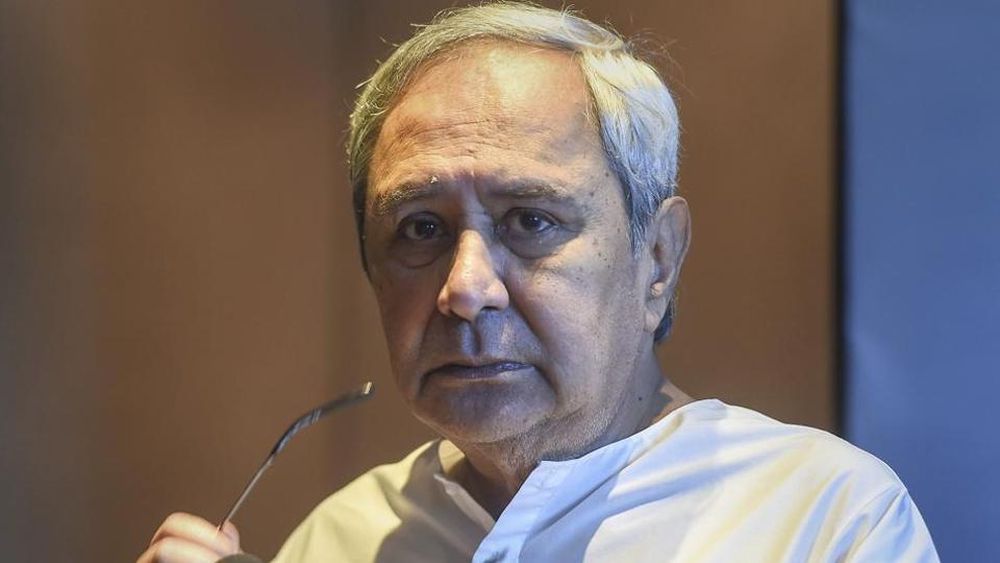 Naveen Patnaik is not a religious person by any stretch of imagination. Therefore, it is only natural that his recent temple run has raised many eyebrows. Over the last few months, the ‘every bone is secular’ Odisha Chief Minister has been on a temple-hopping spree, announcing generous packages for renovation and beautification of some of the best known temples in the state.

Patnaik’s religious turn in his fifth term as Chief Minister has confounded supporters and critics alike. There was great dismay – and not a little mirth – when his trusted private secretary VK Pandian, now the boss of the 5T initiative, told fellow officials at a meeting to unveil the architectural design of the new look surrounding of Jagannath temple last month  that his boss was the ‘biggest bhakt’ of the Lord. It has also led to a strange role reversal where the ‘secular’ BJD is supposedly playing the religious card while the BJP is left crying foul!

It all started with the launch of an ambitious beautification plan worth Rs. 3, 220 crore for the Lord Jagannath temple in Puri, which draws devotees from all over the country. The plan involves, among other things, the demolition of all construction, both legal and illegal, within 75 meters of the temple periphery and creation of a ‘heritage corridor’ for pilgrims. Last week, the Chief Minister visited Puri and personally took stock of the progress of the ongoing renovation work and announced a Rs 500 package for assorted works under the overall renovation plan.

Next, the Chief Minister turned his attention to the Lingaraj temple in Bhubaneswar, the famous 13th century Shiva shrine and announced a Rs 5 crore package for peripheral development of the temple and renovation of Bindusagar, the mammoth pond close to it.

He followed this up with a visit to the Jagannath temple in Baripada, considered the second most important after the one at the Puri, and announced another Rs 5 crore package for its beautification. His next stop, which came last Tuesday, was the Maa Samaleswari temple in Sambalpur, where he announced that an expert team would soon visit the temple to assess what needs to be done for the temple and pilgrims, based on which the government would announce a package.

Patnaik’s temple run actually began towards the fag end of his last term, just before election when he visited Kendrapara and announced a Rs 8 crore package for the famous Baladevjew temple in the town. There was no mistaking the political intention behind the announcement. Kendrapara after all was one constituency where he had staked everything to ensure the defeat of Jay Panda, his bete noire.

Predictably, the opposition has torn into the BJD supremo for what it calls ‘playing the religious card’. While the Congress has said it is nothing but an attempt to turn attention away from the failure of his government on all fronts, the BJP has said he is trying to take political mileage by tugging at the religious sentiments of Odias.

Patnaik appears to have borrowed the idea from Prime Minister Narendra Modi’s ambitious plans for decongestion and beautification of the area around the Kashi Vishwanath temple in Varanasi. He has obviously realised the potential of such initiatives to earn the goodwill of the people. But for a while after he first unveiled his plans for the renovation of the Puri temple, it appeared that the project would run into rough weather as those who stood to lose put up a stiff resistance.

But a televised appeal to the affected people, coupled with a mouth-watering rehabilitation and compensation package, appears to have melted away some of the initial resistance. On their part, devotees seem to be happy at the hassle-free movement facilitated by the clearance of construction around the temple.

Patnaik is just seven months old in his fifth term as CM and the next Assembly election is still over four years away. And given the fact that he has been winning election after election without wearing religion on his sleeves, there is no reason to believe in the opposition's claim that his temple visits are prompted by politics. A more plausible explanation could be a desire to etch his name in history as the man who gave a fresh lease of life for the famous temples in the state, despite the fact that he is not an overly religious person - a la Karunanidhi in Tamil Nadu – in what is almost certainly going to be his last innings at the helm.