A total of 30 fire tenders are deployed at the spot. Rescue operations are underway. 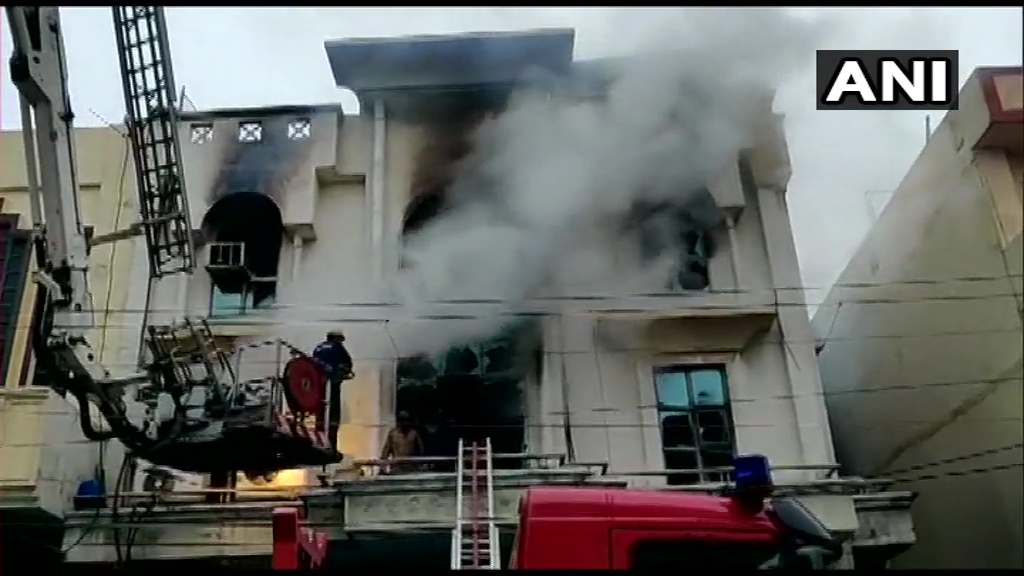 At least one person was killed as huge fire broke out in a three-storeyed paper printing press in Delhi's Patparganj industrial area on Thursday.

"A total of 30 fire tenders are deployed at the spot. One casualty has happened and the body has been recovered and moved to the hospital," he said.

The fire broke out at the ground and second floor, Garg informed.

The cause of the fire was not known and the rescue operations were underway.

The fire incident comes nearly a week after a massive blaze in a factory in Delhi's Peeragarhi. A part of the building had collapsed after an explosion. A firefighter was killed and 14 others injured.