Security forces launched a cordon and search operation in Dragad Sugan area of south Kashmir following a tip-off about the presence of militants, a police official said. 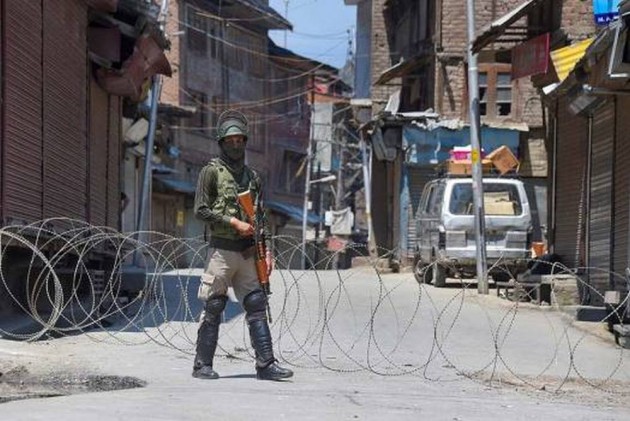 A militant was neutralised by security forces in Dragad Sugan area of Shopian district, police said on Friday.

The identity of the slain terrorist is yet to be ascertained.

Security forces launched a cordon and search operation in Dragad Sugan area of south Kashmir following a tip-off about the presence of militants, a police official said.

As the forces carried out searches, militants fired upon them, leading to the encounter, the official said.

He said the exchange of fire was going on between the two sides.