The letter requests the Indian High Commission to convey the message to authorities in New Delhi and take necessary measures to resume onion exports taking into consideration the excellent ties between the neighbours. 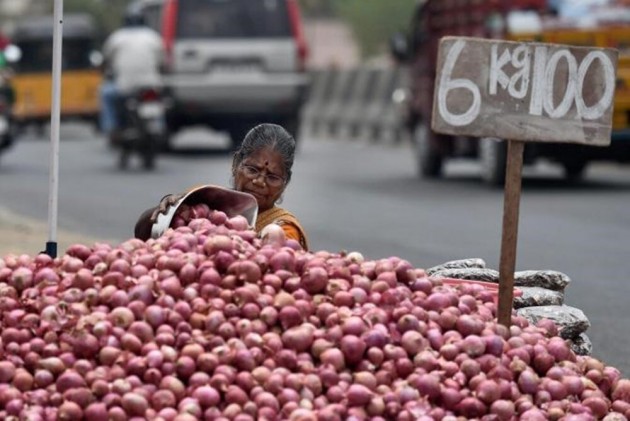 Bangladesh has officially conveyed its “deep concern” over India’s banning the export of onions without due notice.

The Indian government on Monday banned the export of all varieties of onions with immediate effect to increase availability and curb prices of the commodity in the domestic market.

“The latest abrupt announcement of the Government of India on September 14, 2020 undermines the discussions that took place in 2019 and 2020 between the two friendly countries on the matter and the understanding shared,” read the foreign ministry letter sent to India through its High Commission in Dhaka.

The letter, dated September 15, was made available to the Bangladesh media in the late hours of Wednesday.

It requests the Indian High Commission to convey the message to authorities in New Delhi and take necessary measures to resume onion exports taking into consideration the excellent ties between the neighbours.

In the letter, Bangladesh expressed its "deep concern" as the “sudden announcement” by India directly affects the supply of essential food items in Bangladesh market.

It pointed out that a secretary-level meeting between the commerce ministries of the two countries held on January 15-16, 2020 in Dhaka requested India not to impose export restriction on essential food items required by Bangladesh.

The letter said the Bangladesh side also requested India to inform Dhaka “ahead of time” in case of any event necessitating such a restriction.

The matter was also raised by Prime Minister of Bangladesh Sheikh Hasina during her visit to India in October 2019.

Earlier in the day, State Minister for Foreign Affairs Shahriar Alam said Dhaka has requested New Delhi to revoke its ban on onion export in line with an “unwritten” understanding.

Even if, he said, India was required to take such a decision, New Delhi would inform Dhaka beforehand.

"We are expecting a positive result soon in this regard,” he said, while talking to reporters at his office.

New Delhi in September last year had imposed a similar onion export ban, which, however, was lifted later on.