'Only EVM Button Left To Be Pressed': Shiv Sena's Swipe At Shah, BJP

The Sena made its displeasure known in an editorial, overflowing with sarcasm, in the party mouthpiece Saamana. 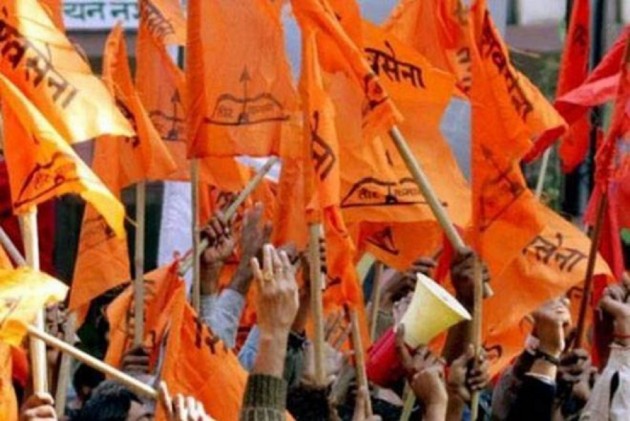 The Shiv Sena on Monday took a swipe at the senior ruling alliance partner, saying since the BJP had already decided everything, only the formality of pressing the EVM button was left in the name of elections.

The Sena made its displeasure known in an editorial, overflowing with sarcasm, in the party mouthpiece Saamana.

At a rally in Mumbai on Sunday, Shah made it clear that the Modi government's decision to abolish the special status for Jammu and Kashmir by abrogating Article 370 will be a key plank of BJPs Maharashtra campaign.

"Shah has already announced that Devendra Fadnavis will continue to remain the Maharashtra chief minister after the elections. He has also certified that Fadnavis has made progress in the fields of investment, agriculture, education, industries and healthcare. Hence, the only formality now left is to press the EVM button," the Sena said.

The party berated opposition Congress and NCP for "doing little" for people of the state.

"Congress party is like a patient admitted in an ICU, while NCP is struggling to stay relevant," it said. Does the Congress even have a ground level network of party workers, it added.

The Sena also sought to convey the message that it delivered where the two opposition parties failed, despite it being in the government.

"There were issues of development, unemployment, messy implementation of farm loan waiver scheme and crop insurance. Despite sharing power, Shiv Sena continuously followed up these issues and addressed the grievances of people," the party said.