Pawar's NCP is among the parties that have backed Tuesday 'Bharat Bandh' called by farmers' unions. 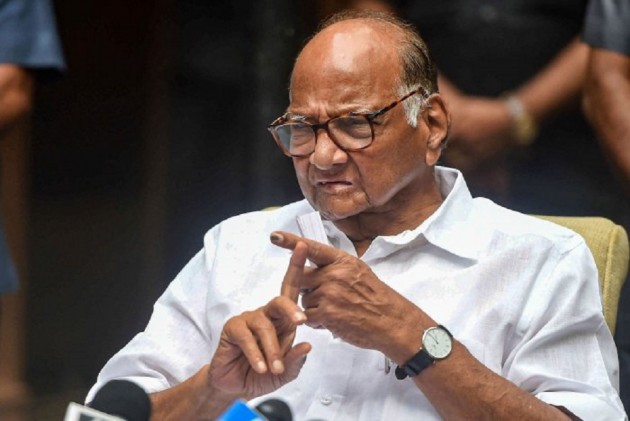 Opposition parties are expected to meet Kovind on Wednesday evening to raise their concerns about the three farm laws.

Pawar's NCP is among the parties that have backed Tuesday ''Bharat Bandh'' called by farmers' unions.

On Monday, the BJP said Pawar, who was agriculture minister in the UPA government, had asked states to amend the APMC Act and had even warned them that the Centre will not provide financial assistance in absence of the three reforms.

It also cited letters written by Pawar during his tenure as agriculture minister to buttress the point.

The NCP said after taking over as Union agriculture minister, Pawar had tried to form a broader consensus amongst state agriculture marketing boards by inviting suggestions for the implementation of the act.

"The benefit of farmers as per the model APMC Act was explained (by Pawar) to various state governments and many state governments came forward to implement it. Farmers across the country are gaining from the implementation of the act which was fine-tuned by Pawar to protect farmers' interests," the party had said.

On Tuesday, Pawar met Defence Rajnath Singh and the discussions were believed to be held pertaining to land acquisition for the Purandar airport in Pune district.