The eight opposition MPs were suspended on Monday over 'unruly behaviour' as chaos in Rajya Sabha ensued over passage of Farm Bills. 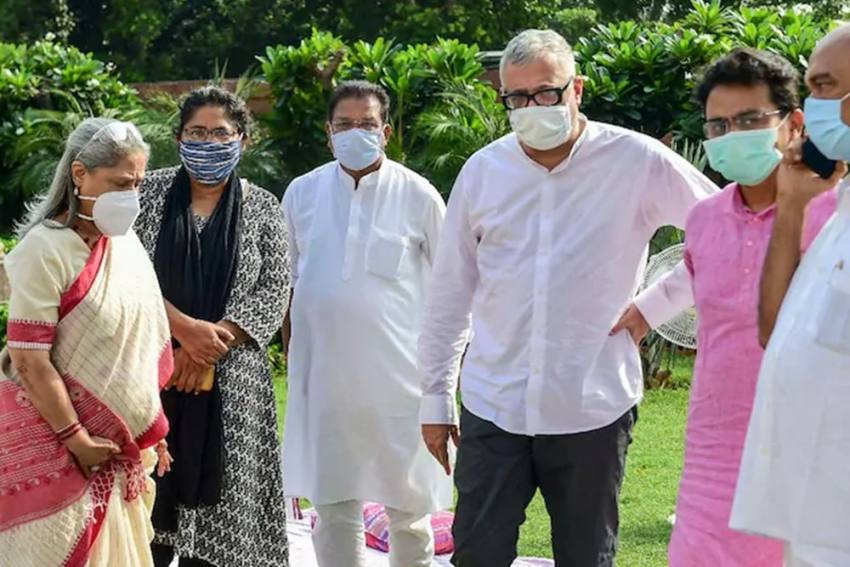 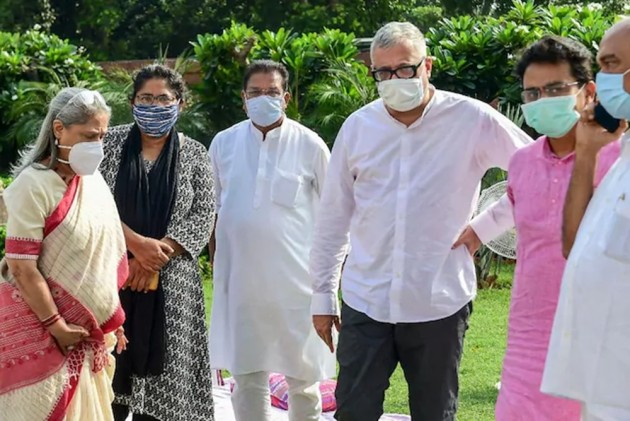 Political showdown continues at Parliament as now many opposition parties led by Congress stage walkout in Rajya Sabha. Speaking after the Zero Hour, Leader Of Opposition Ghulam Nabi Azad on Tuesday said that the opposition will boycott the proceedings of the Rajya Sabha till the suspension of the eight members is revoked.

Azad also demanded that the government brings a bill which should ensure private players don't procure food grains below the minimum support price (MSP) fixed by the government. He also asked the government that the MSP should be fixed from time to time as the C2 Swaminathan formula.

The Congress was the first to walkout from the House along with members of the AAP, Trinamool Congress (TMC) and Left parties.

The members of all these three parties are among those MPs who had been suspended by the House for the remaining part of the Monsoon session.

The suspended MPs have  however ended their overnight sit-in inside the Parliament House complex after the Opposition decided to boycott the remaining session in the Upper House.

Hussain said all eight collectively decided to call off the protest.

The eight opposition MPs were suspended on Monday over "unruly behaviour" as chaos in Rajya Sabha ensued over passage of Farm Bills.

"I appeal to all members to rethink their decision of boycott and participate in the discussion," Naidu said in the House.

Parliamentary Affairs Minister Pralhad Joshi said: "The government is not hell-bent upon keeping the suspended MPs out of the House," he says.

"If they express regret, the government will look into it."

Former PM HD Deve Gowda said the government and Opposition should sit together to run the House.

Meanwhile, the eight suspended MPs which include TMC leader Derek O’Brien and Sanjay Singh of AAP are continuing the protest outside the parliament.