"At around 12, we had second thoughts about the entire thing," Narendra Modi said, adding, "we had doubts if we would be able to go." 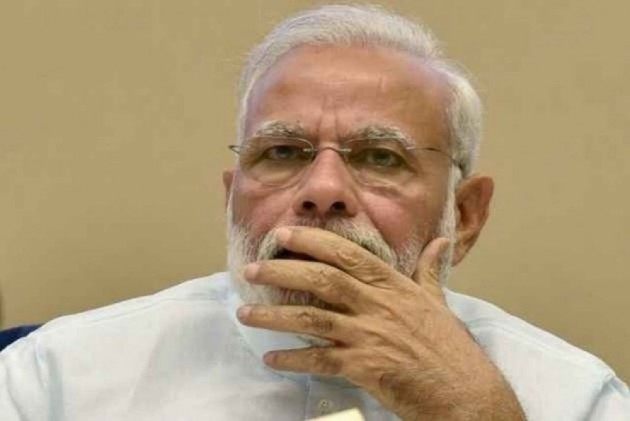 Prime Minister Narendra Modi has once again come under sharp attack from the Opposition leaders, and this time it is for his claim about airstrikes on terror camps in Pakistan's Balakot.

In an interview to a TV channel, News Nation, Modi, speaking of airstrikes on terror camps in Pakistan's Balakot, said it was a usual day for him as he was busy with party programmes.

"I first reviewed the operation at around 9-9:30 PM. The problem we faced was that of bad weather. It had rained heavily that day. I am amazed people who criticised me didn't take notice of this fact."

Modi, then, explained how his inputs helped execute the operation. "At around 12, we had second thoughts about the entire thing," he said, adding, "we had doubts if we would be able to go."

"I said the overcast conditions could actually help. This weather and rain could help our aircraft escape the radar," Modi said.

The prime minister said that I still gave the operation a go-ahead and received first reports at 3:20 AM.

But Modi's claims haven't gone down well with the Opposition leaders and defence experts.

In an acerbic tweet, Abdullah wrote: "Pakistani radar doesn’t penetrate clouds. This is an important piece of tactical information that will be critical when planning future air strikes."

Pakistani radar doesn’t penetrate clouds. This is an important piece of tactical information that will be critical when planning future air strikes. https://t.co/OBHwEJfGSW

National security is not something to be trifled with. Such an irresponsible statement from Modi is highly damaging. Somebody like this can’t remain India’s PM. https://t.co/wK992b1kuJ

Even the Congress party wasn't far behind. Sharing a screenshot of Modi's comment on Twitter, the party handle labelled it another "jumla."

As soon as Narendra Modi's comment was tweeted out, users on microblogging site started sharing their responses too.  Here are some interesting tweets.