Origins Mired In Confusion And Mist Of History

After the Supreme Court's verdict, Ayodhya will be clear of the legal, political and social mines that were deliberately buried in the property. 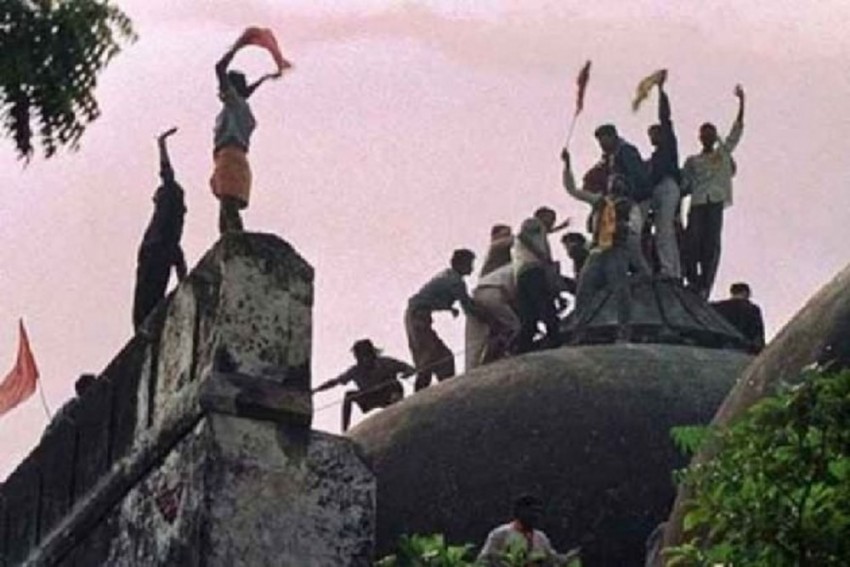 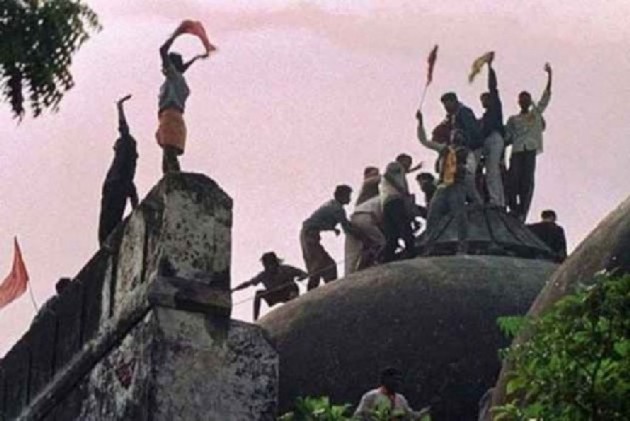 In 2010, Justice S.U. Khan, one of the three judges of the Lucknow Bench of the Allahabad High Court, wrote, “Here is a small piece of land where angels fear to tread. It is full of innumerable land mines. We are required to clear it. Some very sane elements advised us not to attempt that. However, we have to take the risk. It is said that the greatest risk in life is not daring to take a risk when the occasion for the same arises.” He was right.

Nine years later, as the five-member Supreme Court bench prepares to give, what will possibly be the final judgment in the almost 500-year-old Ram Janambhoomi saga, the ground – about 2.77 acres or around 11,200 square yards – may witness the construction of a temple, or possibly a temple and a mosque. Ayodhya, the birthplace of Lord Rama, as the Hindus believe it to be, will be clear of the legal, political, social, and cultural mines that were deliberately, and sometimes unwittingly, buried in the property.

Days before the SC order, we take the readers through the tortuous, sometimes mysterious, route that the contentious and controversial dispute has taken, especially over the past 150 years. This is a path with several and severe twists and turns, filled with shenanigans and machinations, and tread by millions of devotees, thousands of security personnel, and hundreds of politicians and bureaucrats, journalists, and legal heads. It is a path riddled with violence, protests, acrimony, anger, frustrations – and deaths.

One isn’t sure who built the original structure. Hindu experts contend the Hindu King, Vikramaditya (Chandragupta II), with his capital at Ayodhya, and whose reign lasted from 380 AD to 415 AD, built a temple at the disputed place. Later, according to strands of history, the Mughal Emperor, Babar, destroyed it in the early 16th century to build a mosque. Bricks and pillars from the temple were used to construct the new structure, according to archaeologists.

Most Muslims think of it as a mosque. But they aren’t sure who built it – Babar or Mir Baqi, one of his generals. What we do know is that Babar’s army defeated the King of Ayodhya in 1528. The Emperor camped at the confluence of Serwa and Gogri rivers, 2-3 km east of Ayodhya for 7-8 days. The mosque was named Babri Masjid, after him. According to Justice Khan’s order, “the year in which it was built, 935 H, corresponding with 1528 AD, is carved in stone, along with inscriptions dedicated to the glory of that Emperor”.

We also do not know if Babar was present at the site when the mosque was built or gave instructions to Baqi. Over the next three centuries, both Hindus and Muslims came to pray in the area – the former in the mosque, and the latter in several other outer unconstructed areas like Lord Rama’s Janamasthan that were considered holy. The first well-known act of violence over the area and the mosque between the two communities erupted in 1855.

According to various reports, which are recorded in several court judgments, the Hindus occupied Hanuman Garhi, a Hindu place, by force. The Muslims retaliated and took over the adjoining areas. They then charged to take over Hanuman Garhi but were successfully repulsed by the Hindus, who then went ahead and occupied more of the adjoining places. Scores of Muslims, who were killed, were buried in the disputed premises.

Either in 1856, when the British annexed Ayodhya, or in 1857, after India’s First War of Independence (or Mutiny, as the British called it), the new rulers intervened to find an amicable solution. According to Justice Khan’s order, “a bifurcation was made of the adjoining land by placing a brick and grill (vertical iron bars) wall of 7-8 feet high dividing the adjoining land in two parts, inner courtyard adjacent to the constructed portion (mosque) and outer courtyard adjacent to the boundary wall towards East.”

Clearly, the intention of the British was that both the communities could pray in the premises, but in different areas. The inner premises, mosque, belonged to the Muslims, and the outer ones, the holy Hindu structures, to the Hindus.

(This is the first part of the seven-part series on the Ayodhya dispute.)

Ahead Of Ayodhya Verdict, Home Ministry Asks All States To Be Alert