Our Duty To Protest Against Decision That Fails To Uphold Principles Of Constitution: Congress

While the nation has seen large-scale protests and sporadic violence against the CAA, the Congress' timing of taking potshots at the government has raised eyebrows. 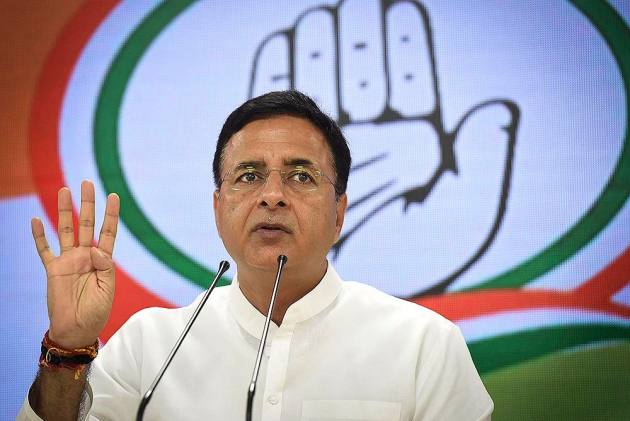 The Congress played politics on the day India celebrated its 71st Republic Day with much fanfare as Congress leader Randeep Singh Surjewala called for protests on all decisions perceived as "unconstitutional", in a veiled reference to the contentious Citizenship Amendment Act.

Surjewala tweeted: "Come, let's take a pledge on the 71st Republic Day: Of the decisive struggle for justice, of the birth right to freedom, to follow the vibrant principle of equality, to keep
the flame of brotherhood forever, so that the regimes remember, it is our duty of protest every decision that does not stand the test of the Constitution."

Meanwhile, senior Congress leader and close aide of Sonia Gandhi, Ahmed Patel alleged, "The very foundations of our republic are facing an unprecedented assault from those mandated to defend it."
He added, "Therefore on occasion of the 71st Republic Day let us rededicate ourselves to uphold the principles of the Constitution."

While the nation has seen large-scale protests and sporadic violence against the CAA, the Congress' timing of taking potshots at the government has raised eyebrows.