Home  »  Website  »  National  »  'Our Own Orbiter Had Located It': ISRO Chief After NASA Finds Vikram Lander

'Our Own Orbiter Had Located It': ISRO Chief After NASA Finds Vikram Lander

NASA said it had found Vikram Lander based on a tip-off by an Indian engineer. 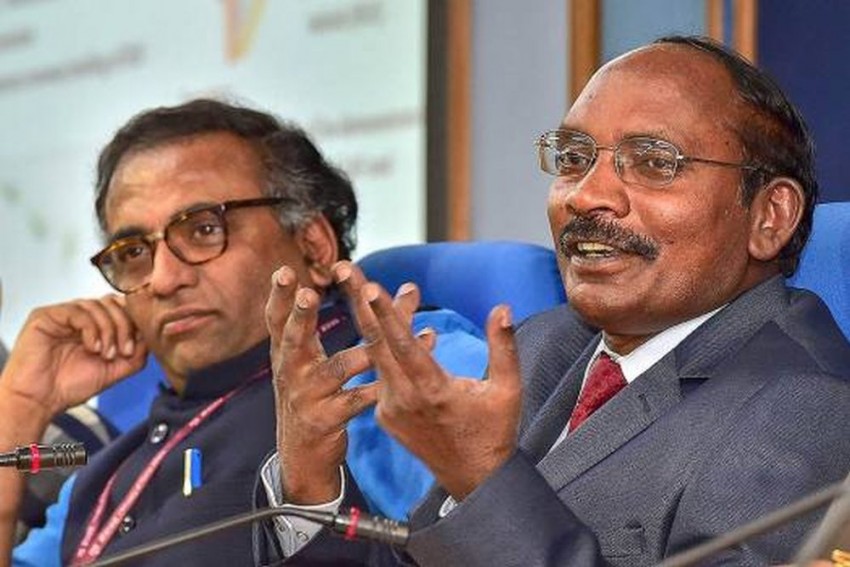 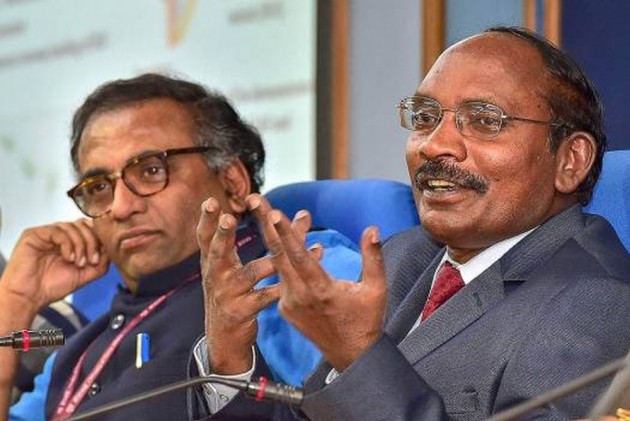 ISRO chief K Sivan said the space agency's own orbiter had located the Vikram lander of Chandrayaan 2 moon mission, a day after NASA  said it found the crashed lander based on tip from a Chennai-based engineer.

"Our own orbiter had located Vikram Lander, we had already declared that on our website, you can go back and see," said Sivan while speaking to reporters on Tuesday.

ISRO chief's comments came after NASA said that it had found the remains of the Vikram lander has been found by its Lunar Reconnaissance Orbiter and credited the discovery to Chennai based amateur astronomer and engineer Shanmuga Subramanium.

On ISRO's website, a statement dated September 10 says, "Vikram lander has been located by the orbiter of Chandrayaan-2, but no communication with it yet. All possible efforts are being made to establish communication with lander."

On December 3, American space agency NASA had in a tweet said, "The #Chandrayaan2 Vikram lander has been found by our @NASAMoon mission, the Lunar Reconnaissance Orbiter. See the first mosaic of the impact site."

In a statement, NASA also said they were tipped off about the lander's location and surrounding debris by an Indian engineer, Shanmuga Subramanian.

Subramanian, an independent space enthusiast, confirmed the identification of the crashing site of Vikram by comparing before and after images of the moon's surface released by NASA.

Subramanian told PTI that it was meticulous data analysis for about eight hours daily and burning the midnight oil that helped him zero in on the crash site of the Vikram lander.

After receiving his tip, the LROC team confirmed the identification by comparing the images.

On September 7, the Indian Space Research Organisation (ISRO) attempted a soft landing of Vikram on the Moon. However, ISRO lost contact with Vikram shortly before the scheduled touchdown.