The murder-accused had invited the children to his house on his daughter's birthday. 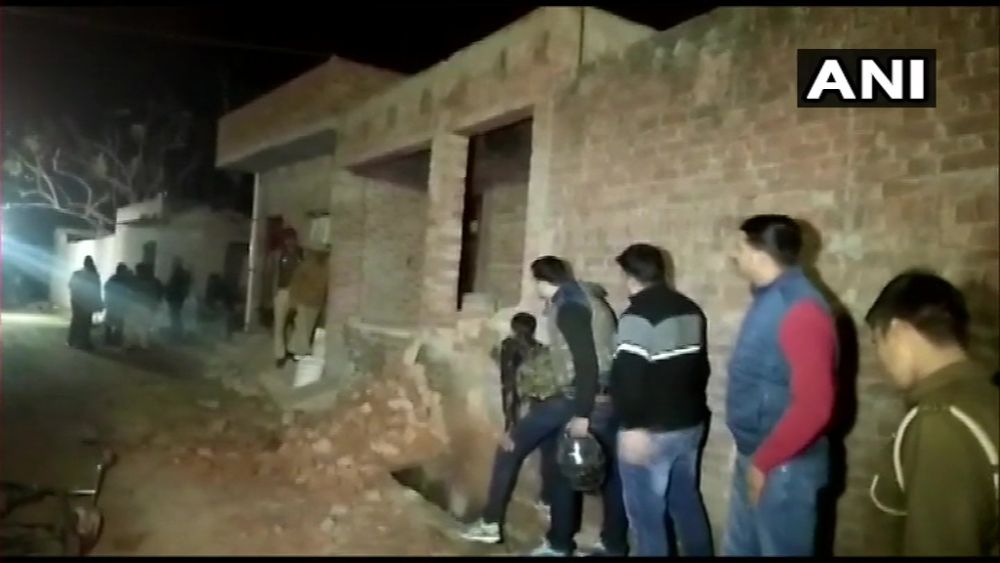 A murder convict on Thursday held 20 children and a few women hostage in a village in Uttar Pradesh.

Senior police officers are present at the incident spot and rescue operation is underway.

Commandos have been rushed to the spot, Director General of Police (DGP) O P Singh said.

The murder convict, Subhash Batham, fired from inside the house on those who tried to speak to him, they said. Police said Batham seems to be mentally unstable.

Batham wanted to talk to the local MLA, but he refused to speak to the leader when he arrived,
Inspector General of Police, Kanpur Range, Mohit Agarwal said.

According to the police, the kidnapper has been sentenced to life imprisonment in a murder case and was out on bail. He had invited the children to his house on the pretext of his daughter's birthday.

"The man had been sentenced to life imprisonment in a murder case and was out on a bail. He had called the children on the pretext of a birthday party and held them hostage. He opened fire on villagers,"  ADG Law and Order PV Ramashastry said.

While the police tried to rescue the hostages, the kidnapper opened fire and threw a hand grenade, injuring three police personnel and a villager.

The DGP said that "we are ensuring their safe rescue. If needed NSG will also be called for the operation."

"Rescue operation are underway. Quick Response Team, and Special Operation Group are there. Anti-Terrorism Squad (ATS) is on its way," Ramashastry  said.

Meanwhile, Chief Minister Yogi Adityanath has called a high-level meeting over the situation. All the top officials, including DGP, ADGP Law & Order are present.