150 academicians from prestigious universities like Harvard, Yale, Columbia, London School of Economics and MIT, have written an open letter to trustees of Ashoka University. 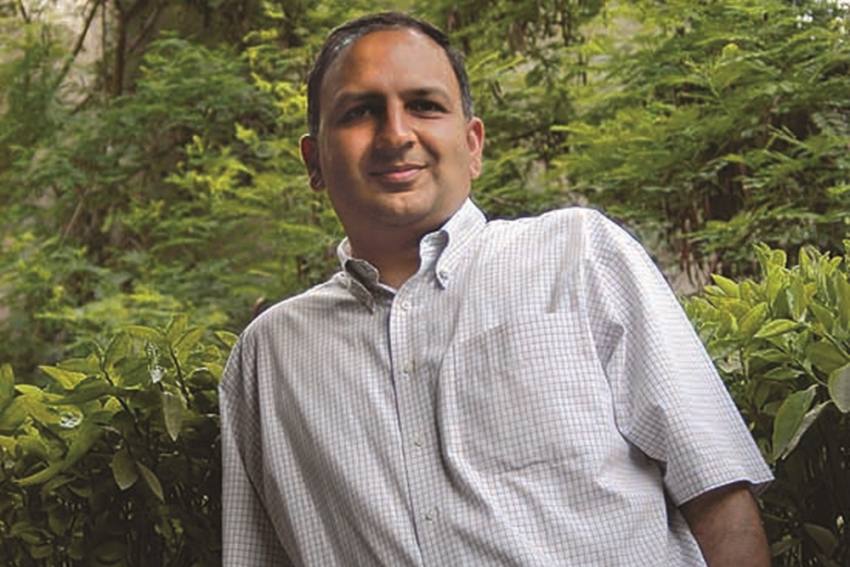 Expressing distress over political commentator Pratap Bhanu Mehta's resignation from the Ashoka University under "political pressure", 150 academicians from prestigious universities across the globe including Harvard, Yale, Columbia, London School of Economics and MIT, have written an open letter to the trustees of the varsity.

Earlier this week, Mehta, who had resigned as the vice-chancellor of Ashoka University,  chose to step down as professor, saying that the founders made it "abundantly clear" that his association with the institution was a "political liability".

Arvind Subramanian, the former chief economic advisor, had also resigned from the university, two days later, in solidarity with Mehta.

Students, alumni and faculty members of the varsity have been staging protests and demanding answers from the administration about whether Mehta's exit has been a "direct consequence of him being a public intellectual and critic of the government".

Former RBI governor Raghuram Rajan on Saturday took to social media to say that Mehta and Subramanian's resignation is a "grievous blow to free speech and the founders have bartered away the varsity's soul".

"We are distressed to learn of Pratap Bhanu Mehta's resignation under political pressure from Ashoka University. A prominent critic of the current Indian government and defender of academic freedom, he had become a target for his writings. It seems that Ashoka’s Trustees, who should have treated defending him as their institutional duty, instead all but forced his resignation," the open letter by the academicians read.

"In political life, these are free argument, tolerance, and a democratic spirit of equal citizenship. In the university, they are free inquiry, candour, and a rigorous distinction between the demands of intellectual honesty and the pressure of politicians, funders, or ideological animus. These values come under assault whenever a scholar is punished for the content of public speech.

"When that speech is in defence of precisely these values, the assault is especially shameful. The university must be a home for fearless inquiry and criticism. We support Pratap Bhanu Mehta in his practice of the highest values of intellectual inquiry and public life," it added.

Rajan said Mehta is a "thorn in the side of the establishment" as he "skewers those in government and in high offices like the Supreme Court with vivid prose and thought-provoking arguments".

"Free speech is the soul of a great university. By compromising on it, the founders have bartered away its soul. And if you show a willingness to barter your soul, is there any chance the pressures will go away?" he wrote in a Linkedin post.

While the administration at Ashoka University has been tight-lipped about the development, Vice-Chancellor Malika Sarabhai told students in a virtual town hall on Saturday that Mehta was asked to reconsider his decision, but "he has asked to be left alone".