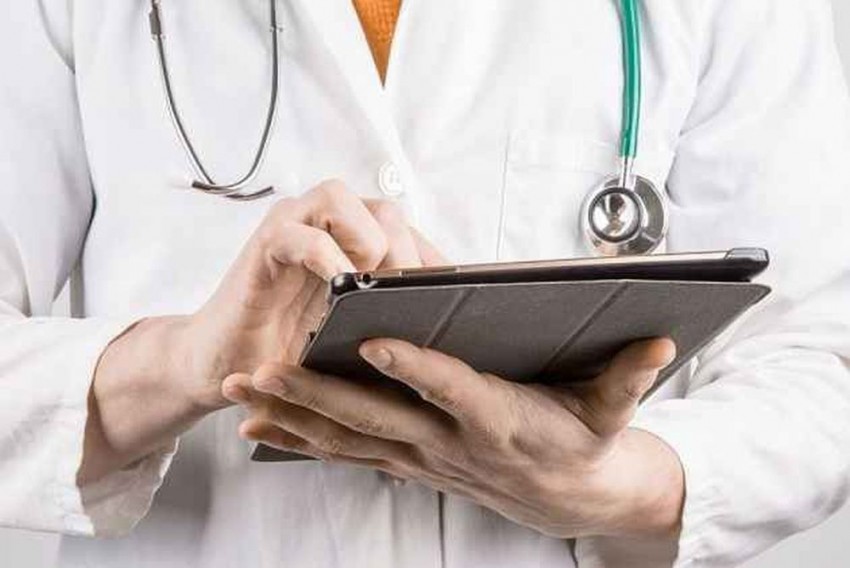 At least 2,000 resident doctors of six government medical colleges in Gujarat observed "black day" on Saturday after the state government termed their strike as "illegal".

The authorities of government medical colleges in Vadodara and Jamnagar ordered their resident doctors to vacate hostels with immediate effect for continuing with their strike.

The doctors have been on strike since Wednesday, mainly over the issue of bond service period and the 7th Pay Commission.

“We are the same corona warriors who continued to go on duty without worrying about food. We ensured that COVID-19 patients were treated well. The same government, which showered petals on us for being corona warriors, is now treating us like this,” one of the striking resident doctors said.

In Gujarat, medical students of government colleges are required to sign a bond, which mandates that they serve for a year in rural areas after completing their studies. Doctors can break the bond by paying Rs 40 lakh.

In April this year, when COVID-19 cases were on the rise, the state government had announced that one day of COVID-19 duty will be considered equivalent to two days of bond duty. Thus, six months in COVID-19 wards will be considered as one year of bond period. However, in July, when the cases dropped significantly, a new notification was issued stating that the ratio has been restored to 1:1.

Dean of Baroda Medical College Dr Tanuja Javadekar said the residents have been served notices to vacate their hostel premises, but the authorities are still trying to persuade them to withdraw their strike.

“We have received an order from the government that interns and residents who are on strike should be ordered to vacate the hostel. They have received the notice. We are also counselling them to resume duty,” Dr Javadekar said.

The state government had on Friday termed the strike called by the resident doctors as "illegal", and threatened to invoke the Epidemic Diseases Act if they did not return to duty.